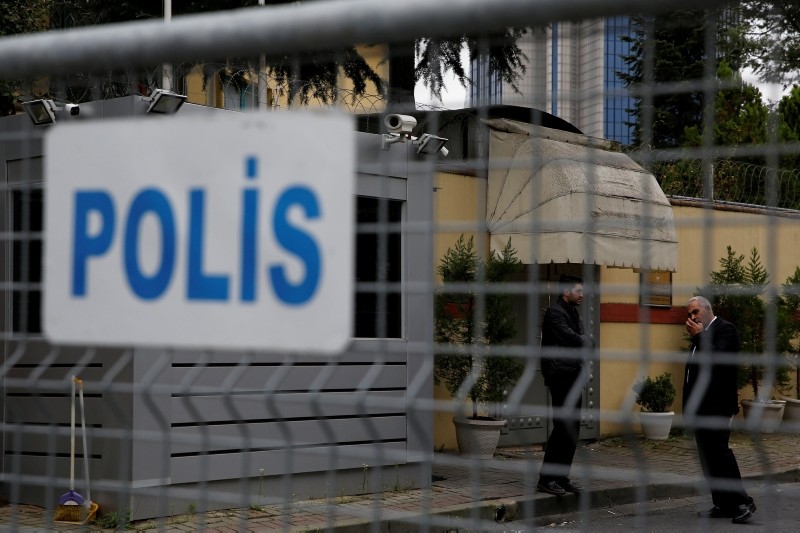 Employees of the Saudi Arabian consulate in Istanbul are giving testimony at the Turkish prosecutor's office, as part of the investigation into the disappearance of journalist Jamal Khashoggi.

As many as 15 employees were being questioned on Friday, including the consul's driver, technicians, accountants and telephone operators.

Khashoggi went missing more than two weeks ago after entering the consulate to obtain documents in relation to a forthcoming marriage. Turkish officials believe he was killed in the building, but Riyadh has denied the allegations.

Turkish and Saudi officials this week started conducting joint inspections at the consulate and consul general's residence as part of the investigation.