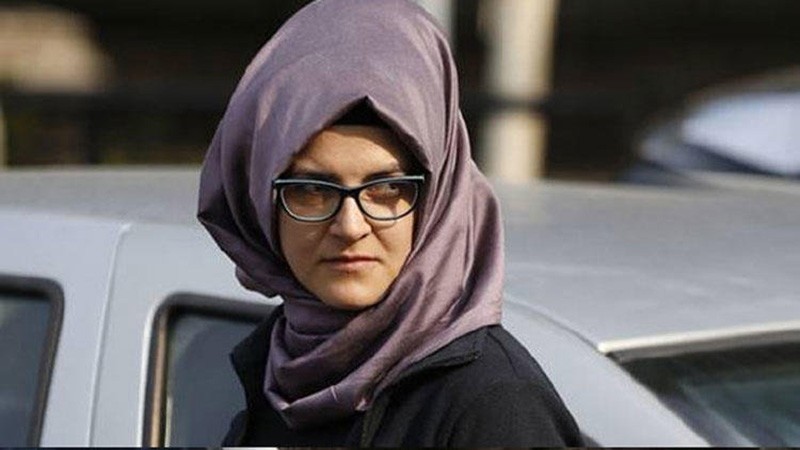 Khashoggi was last seen on Oct. 2 when he entered the Saudi Consulate in Istanbul.

The Istanbul Governor's Office has ordered the protection for Cengiz, said a security source who spoke on condition of anonymity due to restrictions on speaking to the media.

As part of the order, the Istanbul Police Department will give security to Cengiz, who is a doctoral student in Istanbul.

Meanwhile, the national and international press members continue to wait in front of the Saudi Consulate in Istanbul to receive further information about the killing of the Saudi journalist.