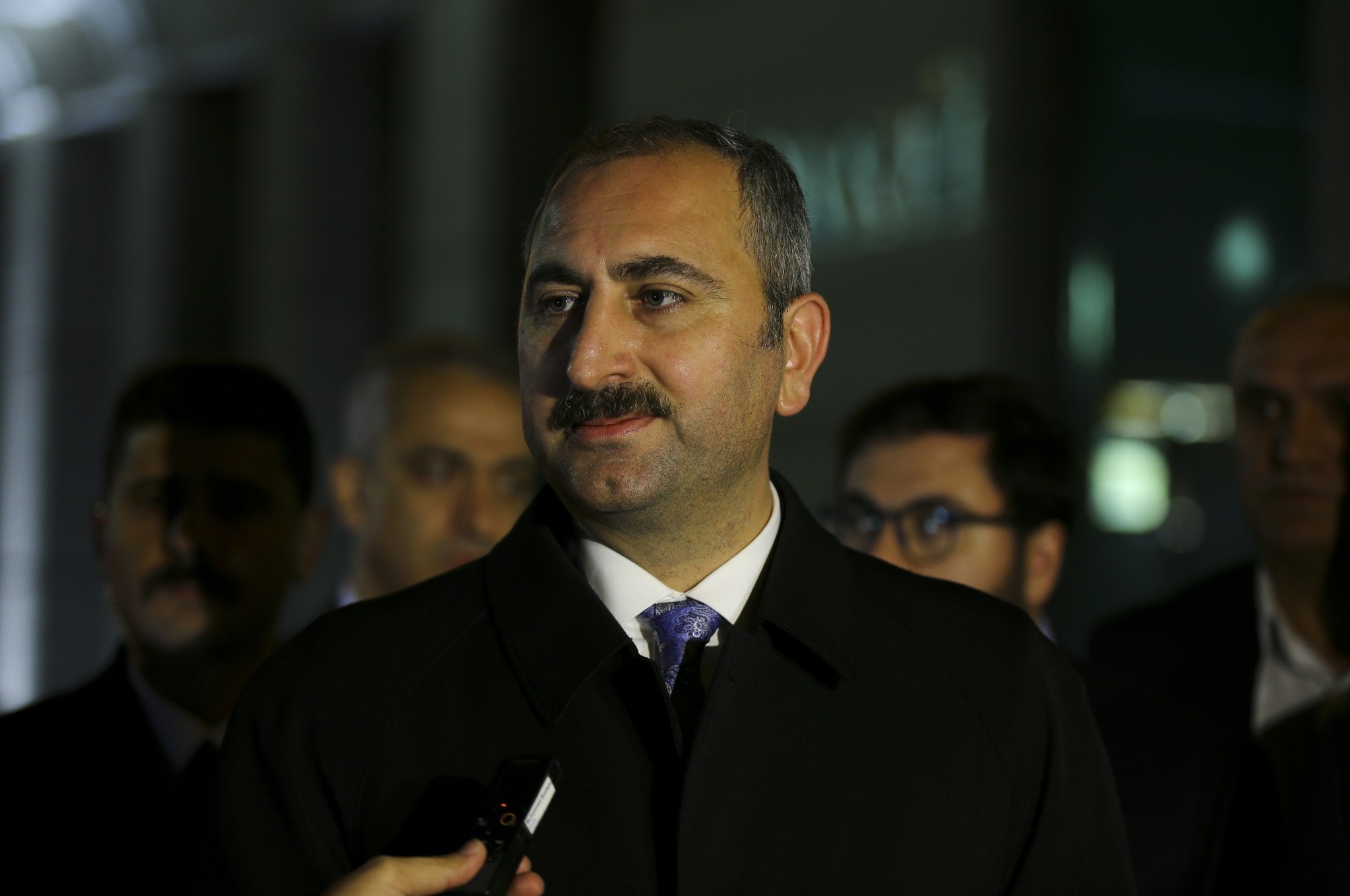 Turkey has made a request to Saudi Arabia for the extradition of 18 suspects involved in journalist Jamal Khashoggi's killing in the kingdom's consulate in Istanbul, Justice Minister Abdülhamit Gül said Friday.

"Turkish institutions are both determined and authorized to shed light onto this matter. The extradition request is expected to be satisfied, because this heinous incident took place in Turkey," Gül said.

According to the official, the Justice Ministry earlier prepared all the documents for the extradition and sent them to the Foreign Ministry.

Khashoggi was killed on Oct. 2 after entering the consulate to obtain a document that would allow him to remarry.

The kingdom's announcement that Khashoggi died in a "fistfight" was met with international skepticism, sparking allegations of a cover-up to absolve the 33-year-old crown prince of direct responsibility.

On the day of Khashoggi's disappearance, 15 other Saudis, including several officials, arrived in Istanbul on two planes and visited the consulate while he was still inside, Turkish police said. The 15 Saudis knew Khashoggi would enter the consulate to get a document he needed to get married, and once he was inside, the Saudis accosted Khashoggi, cut off his fingers, killed and dismembered the 59-year-old writer, according to media reports. All of the identified individuals have since left Turkey.