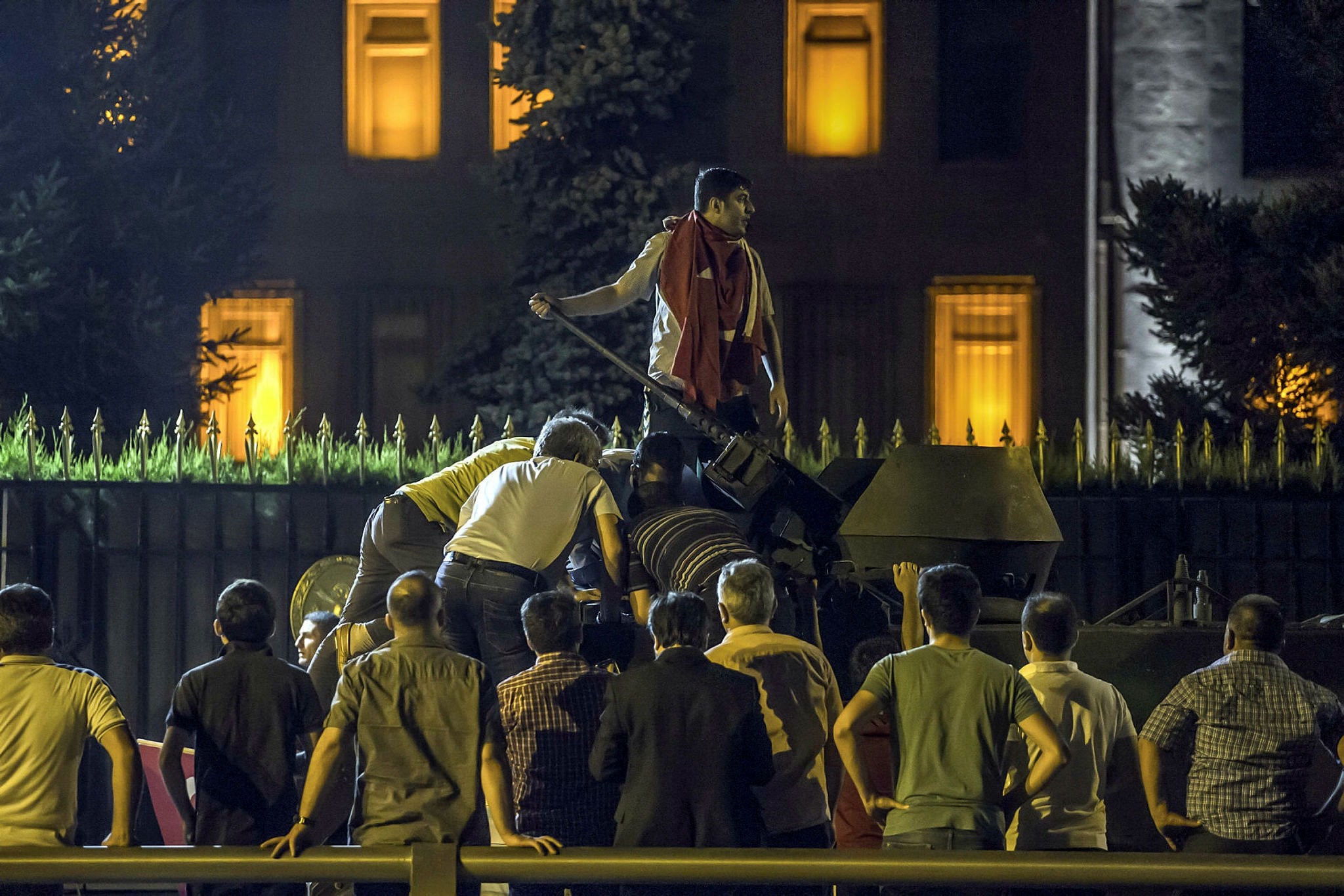 A former judge fired for links to the Gülenist Terror Group (FETÖ) told fellow members that he had self-destructed, like the devises on the Mission Impossible movies, for ordering the release of three officers tied to the same terrorist group.

Habil Kahraman, who used to work as a judge in the southeastern province of Şanlıurfa, ordered the release of three FETÖ-linked police officers in 2015. The judge was dismissed from the profession by the Supreme Board of Prosecutors and Judges (HSYK) for conduct unbecoming his position on Jan 21, 2016.

The trial for his links to FETÖ started recently at the Supreme Court of Appeals 16th Bureau. The indictment includes a message by Kahraman on the encrypted communication platform ByLock.

The ByLock application was first discovered during criminal inquiries into the terrorist group in 2014. The terrorist group widely used ByLock, particularly to relay messages from the group's fugitive leader Fetullah Gülen to followers. Decoded ByLock messages have also provided clues on how the terrorist group spoke about "a coup" months before the July 15, 2016 coup attempt. The National Intelligence Organization (MİT) uncovered the messaging app apparently programmed - or modified for exclusive use of the group's members - by someone linked to FETÖ. According to recent media reports, police intelligence staff linked to the terrorist group were behind the app. The FETÖ-linked staff working in a powerful intelligence department of the Turkish Police were the "architects" of the app, or rather its modification to serve the purposes of the group.

Through its infiltrators in the police and judiciary, FETÖ first tried to topple the government in 2013 by implicating people close to the government in an anti-graft probe with trumped-up evidence and false charges. FETÖ operatives within the military were also behind the July 15, 2016 coup attempt that killed 251 people. FETÖ is known for its wide network of infiltrators in law enforcement, the military, judiciary and bureaucracy.

Kahraman used ByLock even on the day he was dismissed as a judge. In one message to fellow FETÖ members he wrote: "Just like the 'Mission Impossible' movie, we self-destructed in five seconds. I don't care. There is not an inkling of regret for what I've done."

He also communicated the names of the three other judges who were fired like him. When the group realized that the MİT had cracked ByLock, it told its members to switch to other applications. Kahraman told his circle to switch to Tango or Eagle, but communicated this through ByLock, as the indictment notes.

He faces 17 years in prison for FETÖ membership and abuse of power.