Six jailed for life over Istanbul airport attack that killed 45 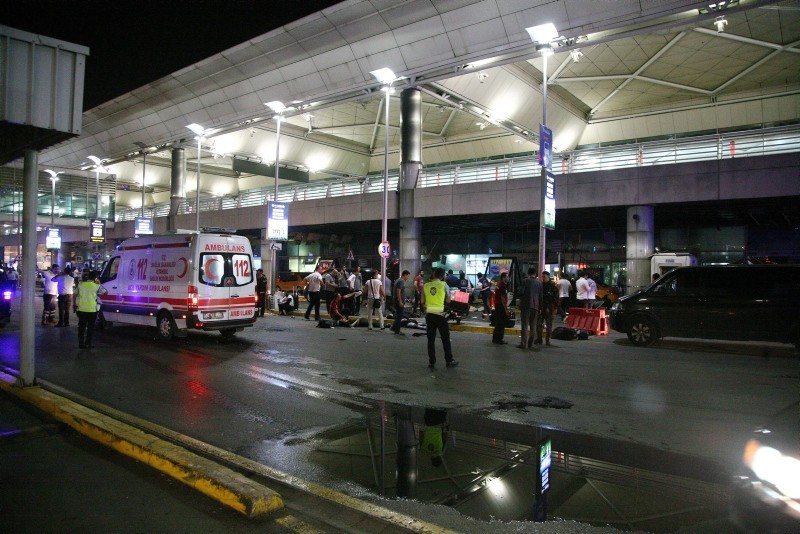 A court in Istanbul has sentenced six people to life in prison for their involvement in a deadly attack on Istanbul's main airport in 2016.

On June 28, 2016, three suspects armed with automatic weapons stormed Ataturk International Airport and detonated suicide vests that also killed them. The attack was one of several in Turkey blamed on Daesh.

Nineteen foreigners were among those killed in the suicide bombings.

Forty-six suspects -- one third of them Russian nationals -- were on trial in connection with the attack.

There were no immediate details on the remaining suspects.

The attackers were identified as Vadim Osmanav and Rakhim Bulgarov, while the third man's name remains unknown.

Turkish security forces have been involved in a long-running campaign to clear Daesh terrorists from the country.

More than 300 people have lost their lives so far in Daesh-claimed attacks in Turkey, where the terror group has targeted civilians in suicide bombings and rocket and gun attacks.