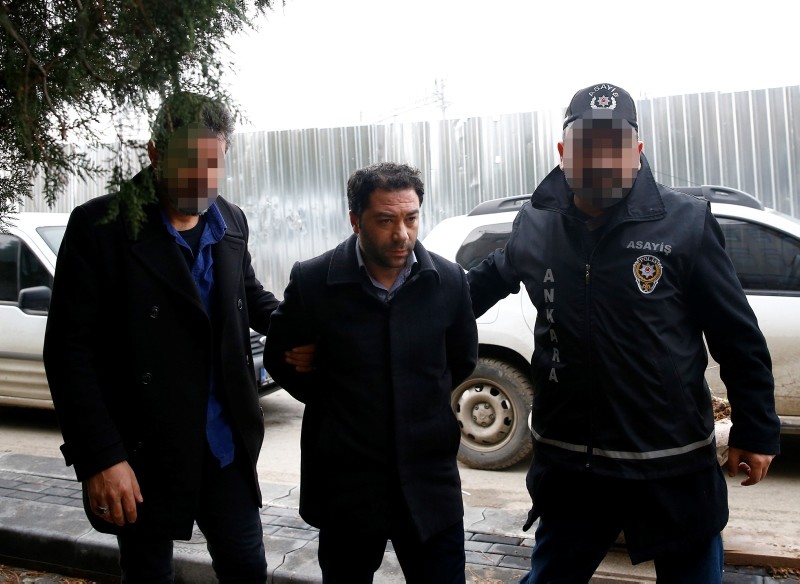 A Turkish State Railways (TCDD) dispatcher, switchman, and inspector were remanded by an Ankara court after questioning by prosecutors, said the sources, who asked not to be named due to restrictions on talking to the media.

Last Thursday nine people were killed, including three mechanics, and 47 injured when a high-speed train crashed into a pilot engine traveling along the same rails.

The cause of the crash that killed nine people is still unclear, while teams led by three prosecutors investigate why the high-speed train hit an engine tasked with checking the tracks head-on.

Media reports said the absence of a railway signaling system was to blame for the crash, claiming the train and the engine were on the same track for this reason. Authorities are examining the radio communications used by train station personnel and the staff on the train. However, Transportation Minister Cahit Turhan said that while railway signaling systems are not typically a crucial part of the operation of trains and railways, a full investigation is underway.