Terror suspect caught in FETÖ-run dorm in the Netherlands 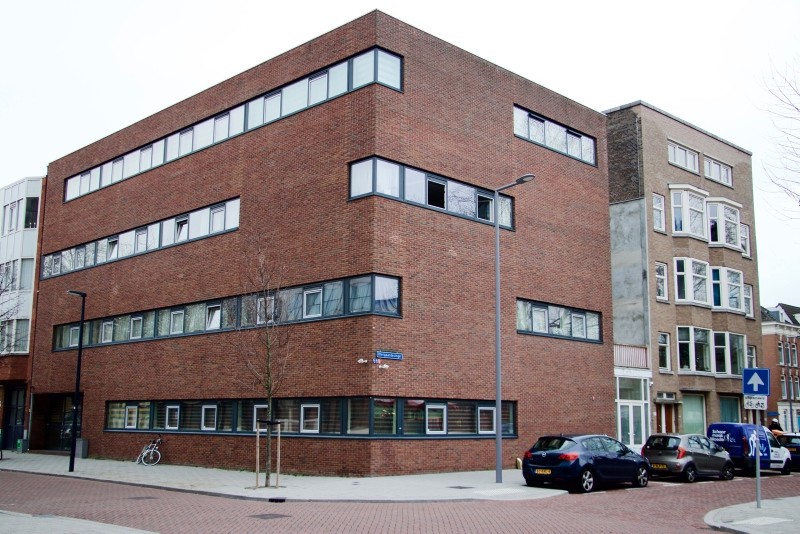 An unidentified man, who was arrested on terror-related charges in Rotterdam on Dec. 31, was a tenant of a dormitory run by the Gülenist Terror Group (FETÖ), media outlets report.

The FETÖ-linked Akyazılı Foundation that runs the dorm acknowledged that the suspect was a tenant but claimed they were not aware of his "private life."

The Dutch police raided the dormitory earlier Monday and seized assets belonging to the 24-year-old suspect. Local media reports said that the suspect was not connected to four others arrested in Rotterdam over the weekend on suspicion of plotting an act of terrorism.

FETÖ, accused of carrying out the July 15, 2016, coup attempt in Turkey through its military infiltrators, is known for its global network of schools, companies and foundations.

The terrorist group continues to disguise itself as a charity movement, as Most European countries continue to disregard Turkey's calls to designate FETÖ as a terrorist group.

The Akyazılı Foundation hit the headlines in the Netherlands two years ago when it organized "donation" meetings for the Gülenists.

FETÖ is also linked to eight business associations in the Netherlands and a health center, which is among the main sponsors of the Akyazılı Foundation. The group also runs nine schools and a number of dormitories in the country.