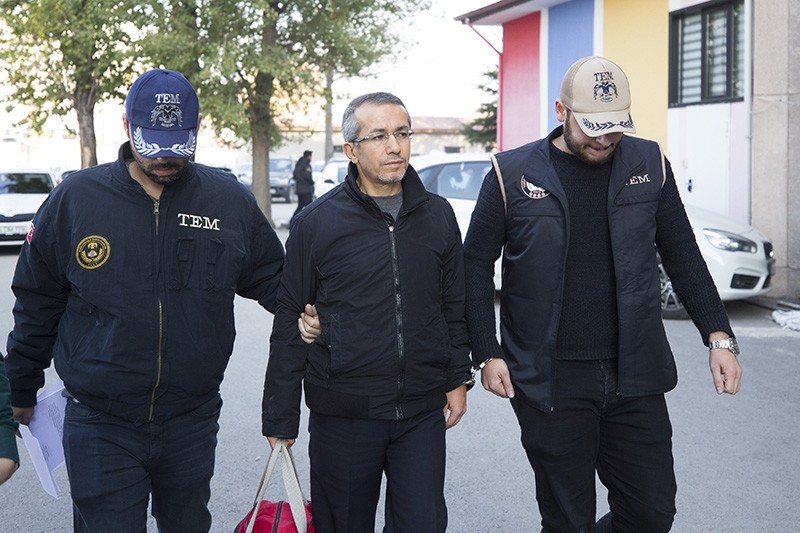 The decree was issued as a result of analysis of digital materials and reports, statements of the judges and public prosecutors who were referred for investigation, confession statements during the investigation process and records from ByLock, a smartphone application used by FETÖ members for communication.

Ferhat Sarıkaya, who was previously expelled from the profession following disciplinary proceedings over his actions as public prosecutor in southeastern Van province, was among those dismissed by the new decree, this time due to FETÖ ties.

Following the coup attempt, more than 4,500 judges and prosecutors were dismissed over links to FETÖ.

FETÖ planted its men and women in every institution – from the army to law enforcement – for decades before it openly declared war against the state with two coup attempts in 2013. In July 2016, the group tried to overthrow the democratically-elected government, killing 251 people and wounding thousands of others in nationwide attacks, from the bombing of the presidential complex to assault on a group of unarmed civilians who had gathered on an Istanbul bridge to confront the putschists.