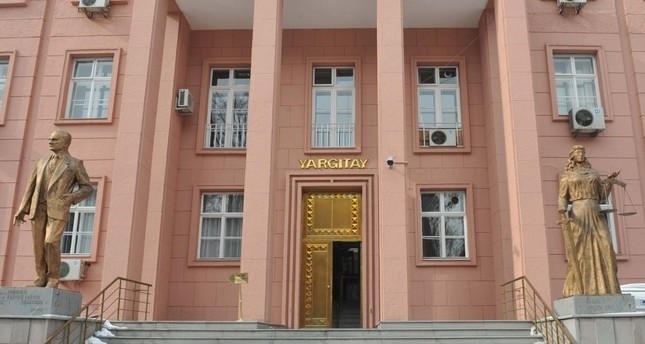 The Supreme Court on Wednesday upheld the life sentences of five people convicted of the 2007 murders of a German and two Turkish Christians working at a Bible publishing house.

The five culprits – Emre Günaydın, Abuzer Yıldırım, Hamit Çeker, Salih Gürler and Cuma Özdemir – were additionally sentenced to nearly 40 years in jail by the court in Ankara for deprivation of liberty and attempted robbery.

In September 2016, the five were sentenced to three life terms for premeditated murder.

Two Turkish converts to Christianity and a German national who ran the Zirve publishing house, which distributed Bibles, were murdered on the premises in the eastern province of Malatya on April 18, 2007.

The victims – 46-year-old Tilmann Geske, 35-year-old Necati Aydın and 32-year-old Uğur Yüksel – had been tied to chairs and tortured in Zirve's Malatya offices before their throats were slit.

The perpetrators had accused them of wanting to proselytize Muslims, according to media reports at the time.

A total of 21 suspects were charged in connection with the murders. Sixteen suspects were acquitted in 2016 by a court in Malatya.