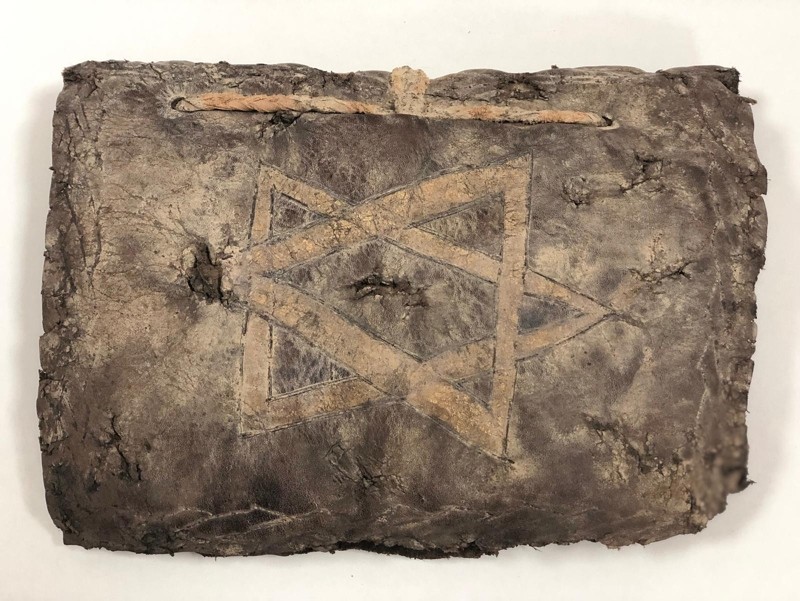 According to the Diyarbakır governor's office, local gendarmerie received intel that someone was looking to sell an ancient Bible manuscript written on leather with gold-encrusted motifs.

Suspects were caught red-handed while trying to sell the 34-page manuscript.

Security forces said six people were detained in connection with the incident.

Diyarbakır is located near the Turkish border with Syria. It is not known if the Bible was smuggled from the war-torn country, but Turkey has become a primary destination for those smuggling antiquities from Syria.

Authorities have stepped up efforts to prevent the smuggling and sale of smuggled artifacts. The government has issued a list of artifacts believed to be stolen from Syria and warned customs agents, collectors and others against their sale.