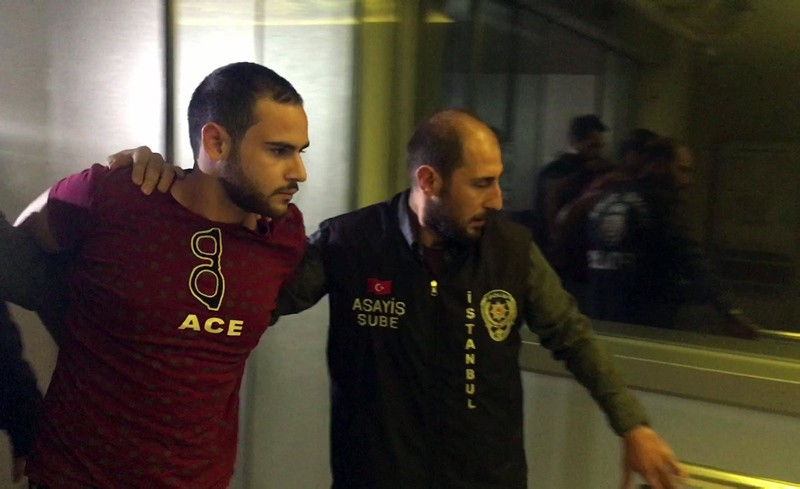 An Istanbul court on Monday upheld an aggravated life imprisonment sentence for the man found guilty of murdering a Syrian anti-Assad activist and her young journalist daughter.

In a response to an appeal by the defendant, the First Criminal Chamber of the Istanbul Regional Court of Justice completed the appellate examination of the case of Ahmad Barakat, who was sentenced to two life terms by the Anadolu Fifth High Criminal Court for killing Syrian activist Orouba Barakat and her journalist daughter Halla Barakat at their house in Üsküdar.

The case file was sent to the Supreme Court for review.

Orouba Barakat and her 22-year-old daughter Halla were found dead in their apartment in Üsküdar, a neighborhood on the Asian shore of the Bosporus, on Sept. 22, 2017.

Their relative, Ahmad Barakat, was arrested in northwestern Bursa province on Sept. 30 after he was spotted in a security footage recovered from an apartment building, a police source said.

He later confessed to killing the 60-year-old woman when she refused to give him money and later murdered her daughter as well to remove all witnesses to his crime.

Orouba Barakat was a human rights activist who had opposed the Syrian regimes of Hafez Assad and Bashar Assad since the 1980s, according to the Syrian Revolution Network, an opposition media group.

At the time of her death, she was investigating the alleged torture in prisons run by the Assad regime, according to media reports. She lived in the U.K. and United Arab Emirates before coming to Istanbul.

Her daughter, Halla Barakat, was working for a Syrian opposition website Orient News and had also for a time worked for Turkish state broadcaster TRT World.