FETÖ member fined $20K in US for scheme in lawmakers’ trip to Azerbaijan, illegal arms trade 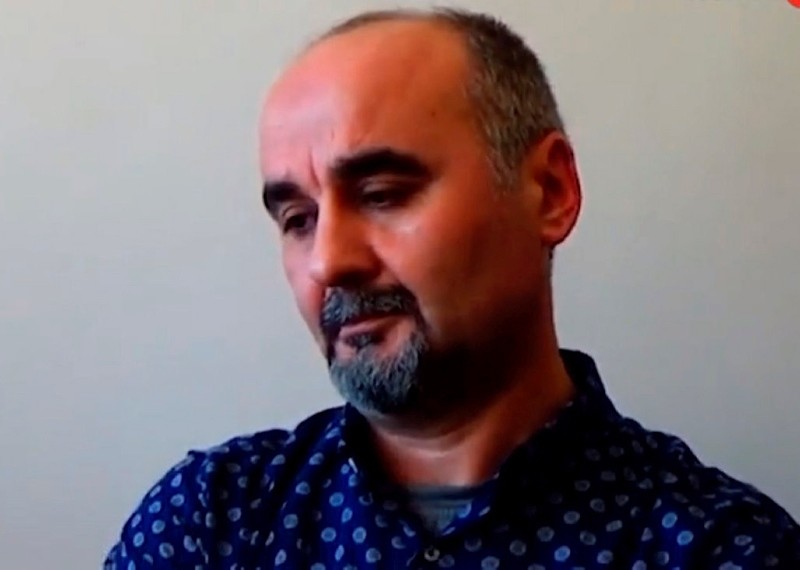 A member of the Gülenist Terror Group (FETÖ) was Monday fined $20,000 and ordered to complete 100 hours of community service for his role in a scheme to conceal the funding source for a trip he arranged for U.S. lawmakers to Azerbaijan. An investigation conducted by the Federal Bureau of Investigation (FBI) also found that he engaged in arms trade illegal under federal law.

Kemal Öksüz, a U.S. resident, was indicted by the Justice Department after he lied on disclosure forms filed with the House of Representatives Committee on Ethics before and after the trip, which was made in 2013 by 10 members of Congress and 32 staffers.

Öksüz served as president of the Houston-based Turquoise Council of Americans and Eurasians (TCAE), an umbrella organization for FETÖ's many nonprofits in the U.S.

The businessman falsely claimed that the trip was being sponsored by TCAE without any funds from "outside sources" when in reality, the money was coming from the Azerbaijan government through its state oil company, SOCAR.

Öksüz was detained in Armenia in August and extradited to the U.S. pursuant to a warrant regarding committing fraud to Congress.

While U.S. District Court Judge Tanya S. Chutkan noted that the usual sentence for this crime is six to twelve months in prison, she said "I don't see that the purposes of sentencing are going to be further advanced by sending [Öksüz] to prison."

However, Chutkan did mention the severity of the crime, and while Öksüz is being released, he will be monitored for the first three months after the sentence.

"It is still a serious offense, the violation of which undermines the integrity of our political system," she said.

Öksüz is also being sought on FETÖ membership charges in Turkey.

FETÖ and its U.S.-based leader Fetullah Gülen orchestrated the defeated coup of July 15, 2016 which left 251 people killed and nearly 2,200 injured.