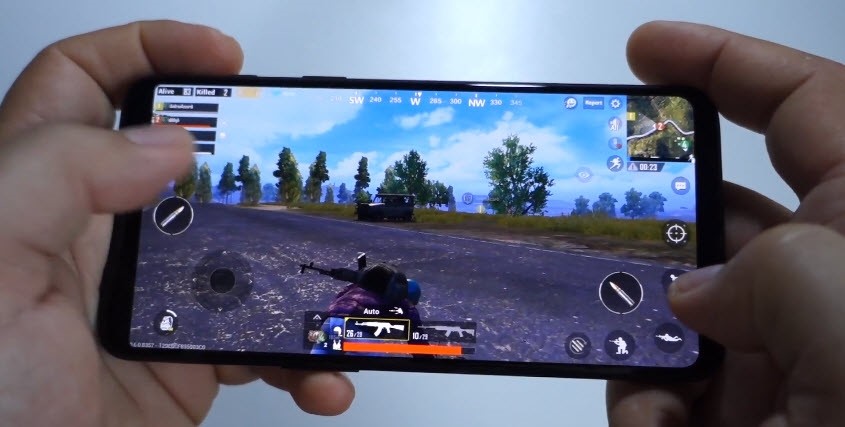 Twenty-four people were detained in a nationwide simultaneous operation carried out in eight provinces, targeting suspects who stole 13 million Turkish liras ($2.47 million) from a cryptocurrency company in Istanbul.

After a cryptocurrency company in Istanbul filed a report to the police that a large amount of their money in Bitcoin, Etherium and Ripple was stolen, the Istanbul Cybercrime Branch Office detected that two of the company's virtual money accounts had been hacked and 13 million lira's worth of crypto money was transferred from hacked accounts to other virtual cryptocurrency accounts.

Cybercrime units then launched an operation to capture the suspects. Police forces discovered that the suspects were communicating with each other via popular online multiplayer battle royale game PlayerUnknown's Battlegrounds (PUBG).

In a simultaneous operation carried out in the provinces of Istanbul, Ankara, Izmir, Afyonkarahisar, Bursa, Edirne, Bolu and Antalya, police arrested 24 suspects.

In the raids conducted in the suspects' addresses, 54,000 liras in cash, and 1.3 million lira's worth of virtual money was seized and delivered to the company's authorities.