Big blow to Daesh in February 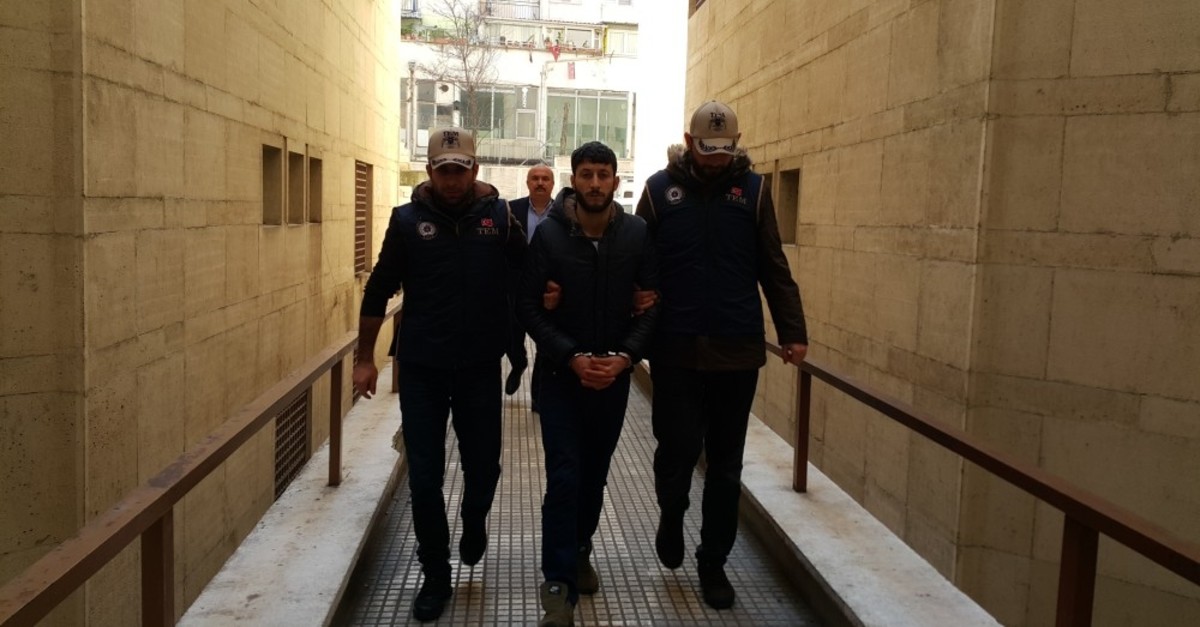 Turkey has dealt a big blow to the terrorist group Daesh as security forces "neutralized" at least 22 terror suspects and arrested 212 others, including senior figures, in nationwide operations in February.

The country continues its determined battle against Daesh, carrying out simultaneous operations in a number of Turkish provinces, including Istanbul and the capital Ankara.

Additionally, 39 Daesh suspects were arrested in counterterror operations held in the capital Ankara, the Black Sea province of Samsun, Şanlıurfa, the central province of Konya and the eastern province of Elazığ. In Bursa, a Syrian citizen, identified by the initials I.T., was arrested. The suspect was particularly active in Syria's Aleppo and Deir el-Zour provinces. Separately, four people, including two women wanted by Interpol, were arrested in counterterror operations in Bursa. Turkish intelligence and police sources said that these female terrorists were hiding in a house in Bursa. A Dutch citizen identified by the initials L.F. and Moroccan-Dutch suspect S.D., who have red and blue notices against their names, respectively, were remanded in custody.