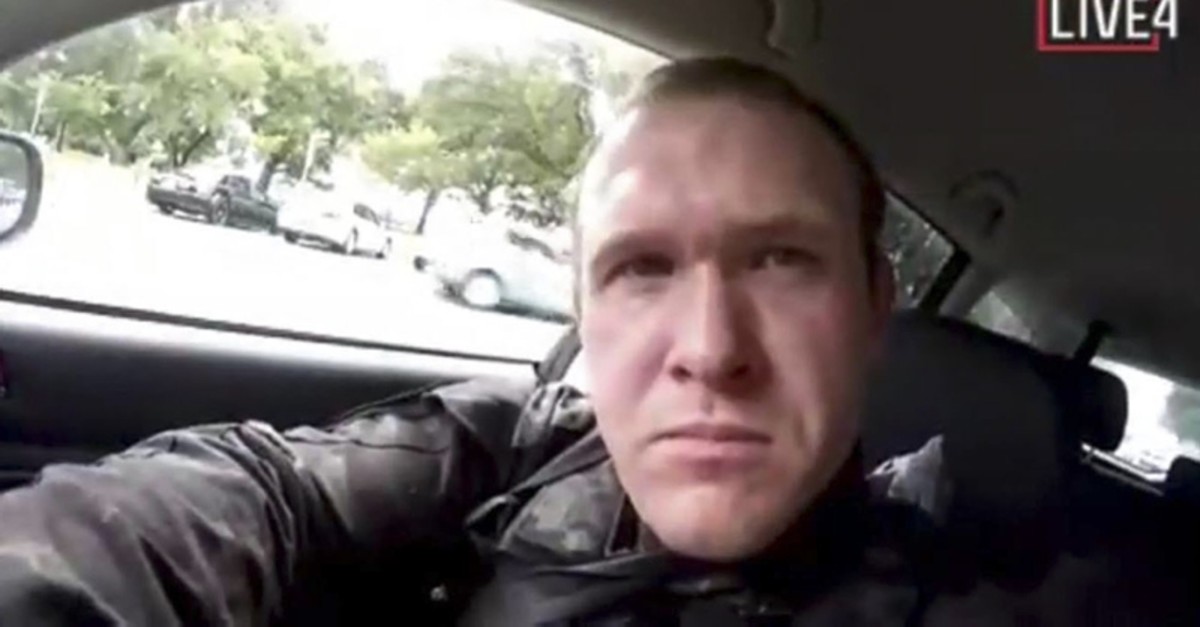 The perpetrator of the terror attack in Christchurch, New Zealand traveled to Turkey multiple times and spent an extended period of time in the country, an official said Friday.

"We believe that the suspect may have traveled to third countries in Europe, Asia and Africa," the official said, adding that Turkey is currently investigating the suspect's movements and contacts within the country. 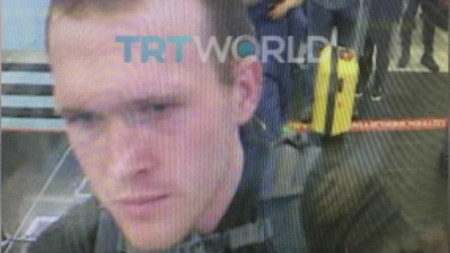 New Zealand's Prime Minister Jacinda Ardern said the suspect, 28-year-old Brenton Tarrant, traveled around the world and was not a long-term resident in the country.

Ardern told a news conference in the capital Wellington that the man was an Australian citizen "who traveled sporadically to New Zealand and stayed for varied amounts of time."

"I would not describe him as a long-term resident," she said.

Earlier reports noted that Tarrant traveled to Asia and Europe between 2009 and 2011 when he worked as a personal trainer.

The manager of the gym he worked at told ABC News that he was not interested in firearms back then and that she thought he probably changed during the years he spent overseas.

After Tarrant traveled to the Romanian capital of Bucharest, and Hungary, with a rented car, the prosecutor said at a news conference.

Tzatzarov noted Tarrant had been traveling around Bulgaria, Romania, Hungary and some Balkan countries with a rented car in 2016 as well.

Bulgarian Interior Minister Mladen Marinov said Tarrant's contacts in Bulgaria and his sim card information are going to be investigated.

At least 49 people were killed and 48 others, 20 of them in critical condition, were injured in shootings at two mosques in Christchurch, New Zealand during Friday prayers.