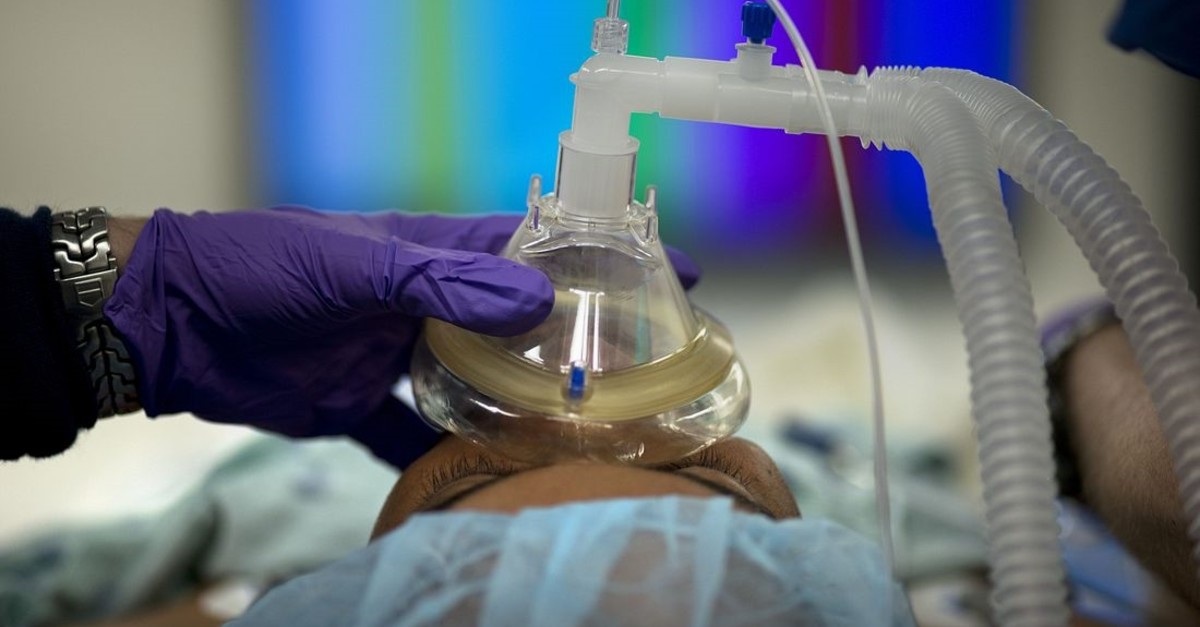 An assailant who got caught up in a car accident after killing a man in front of a hospital in southern Turkey's Adana province has finally been arrested by police after revealing his real name while under anesthesia, many months after living under the radar with a fake ID.

The murder took place on December 27, 2017 at the Turgut Özal Boulevard of the Belediyeevleri neighborhood of Çukurova district when Serhat Aydemir was gunned down in front of the hospital and died from his wounds.

After the incident, police detained Engin U., Merve D., Ferhat O., Muhammad O., 17-year-old H.B.D., Orhan S. and Ali S. on charges that they were involved in the murder. After questioning, the suspects were referred to court. Orhan S. and Ali S. were released pending trial while the other four were arrested. A criminal lawsuit was then filed against the accused in the 6th High Criminal Court.

At the first hearing, Ferhat O. was also released pending trial. Meanwhile, an arrest warrant was issued for Abdulkadir S., who was alleged to be the main perpetrator of the murder.

A police probe revealed that the murder suspect had escaped to Antalya, where he started living under a false identity. However, sometime later, Abdulkadir S. got involved in a traffic accident and went to Adana as he had no family or friends in Antalya to take care of him. 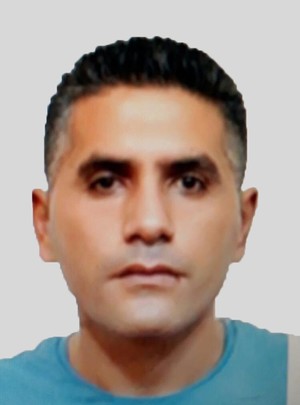 He was then admitted to a hospital in Adana for surgery due to complications following the accident, and registered for the operation under a fake name.

After the surgery, when the nurse was checking up on Abdulkadir, he blurted out his real name instead of his new fake name, clearly still under the influence of anesthesia. Finding the behavior suspicious, the nurse called the police who discovered that the patient was the murder suspect they had been on the hunt for 15 months.

The man was taken into custody following treatment and taken in for questioning. He was later arrested by a court and sent to prison.