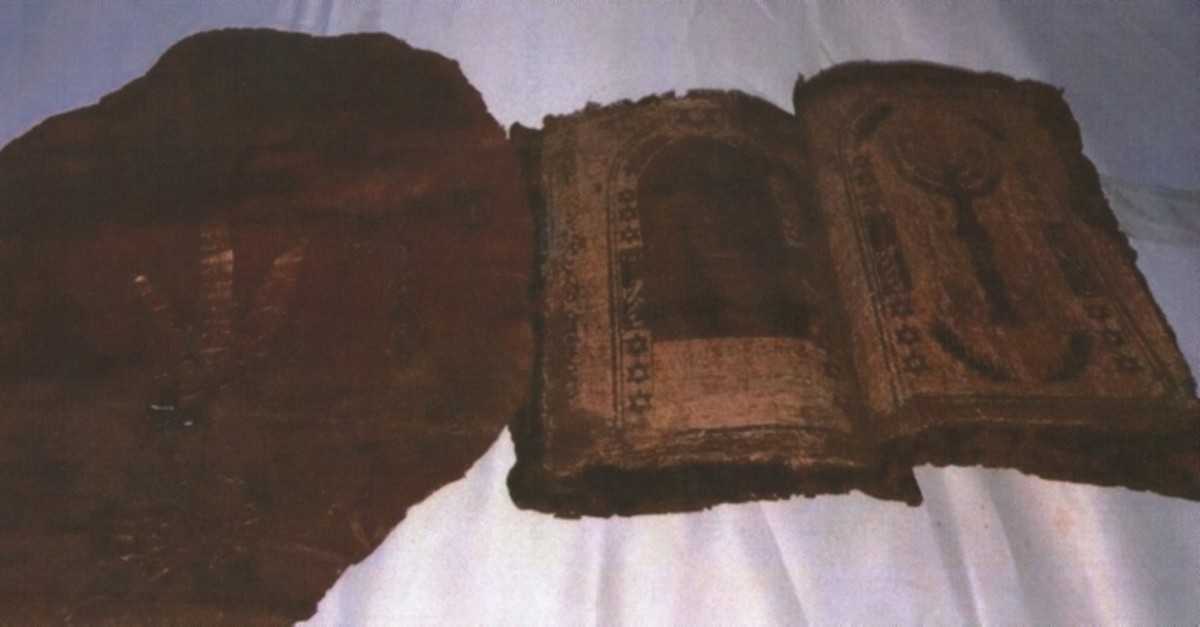 Acting on a tip-off, Provincial Gendarmerie Units searched a suspicious car during a road check in Ihsaniye district where they found the historic artifacts.

Reports said that six suspects were also detained during the operation.