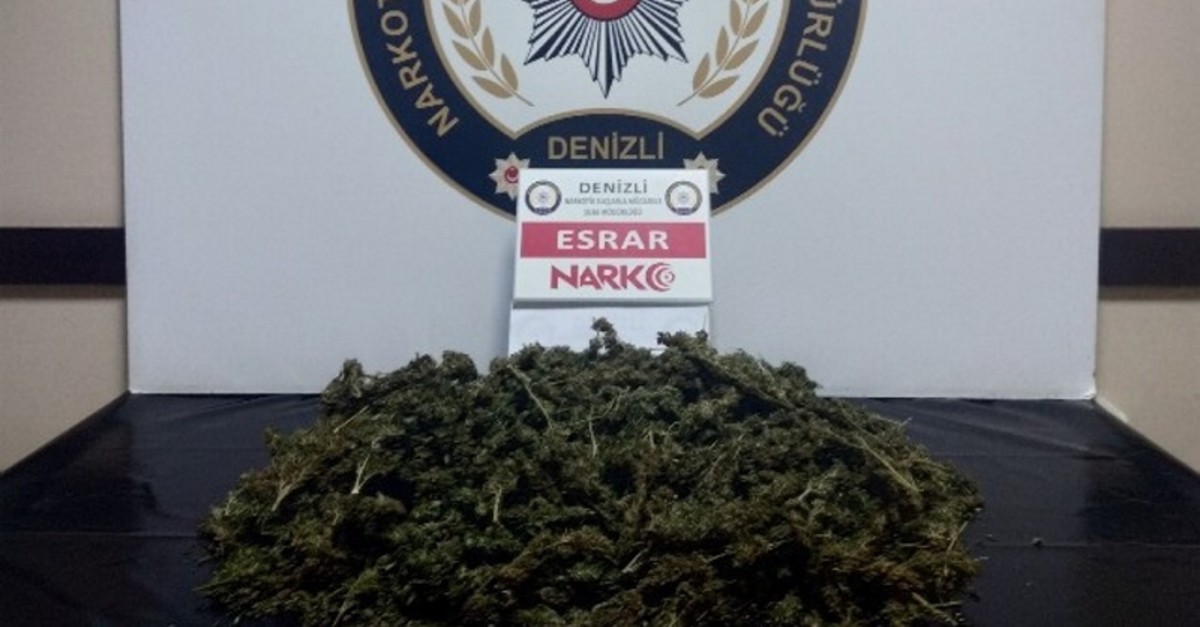 Acting on a tip-off, the Anti-Narcotics Branch of the Denizli Security Directorate launched simultaneous operations in Pamukkale and Acıpayam districts, detaining 77 suspects over their links to drug trafficking.

Some 25 out of 77 suspects were later arrested by a court. 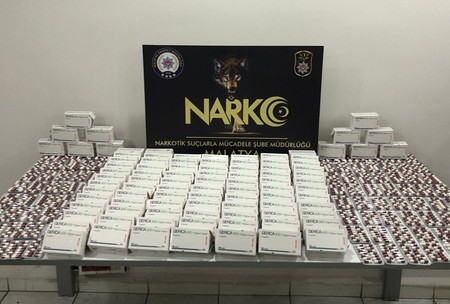