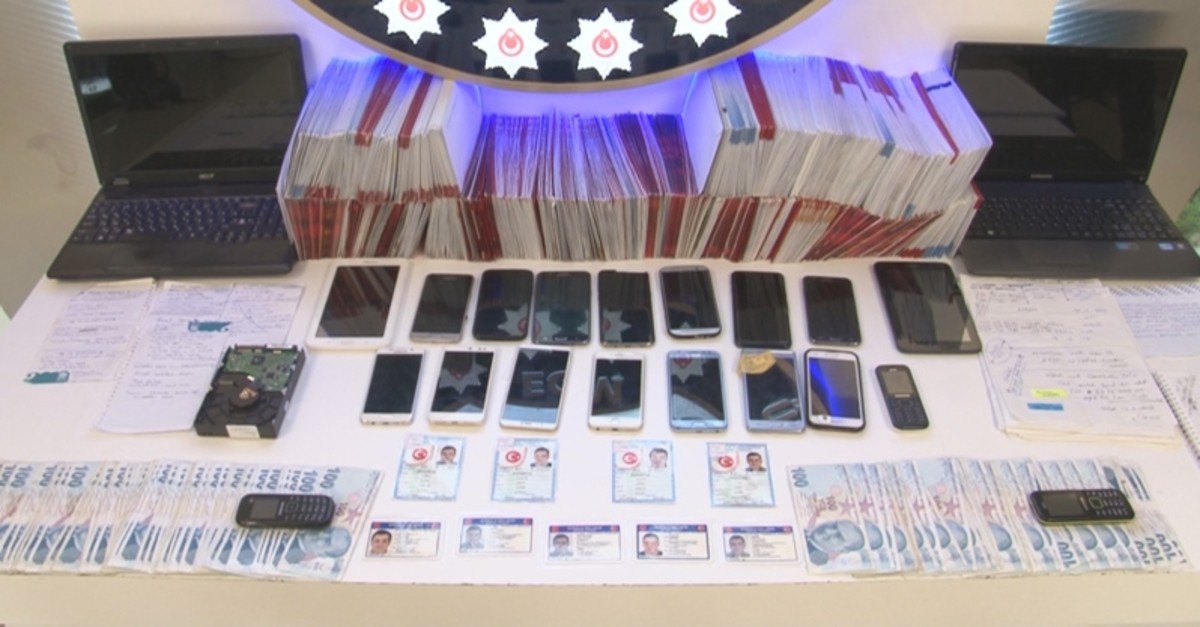 Turkish security forces on Friday detained 15 suspects linked to an incident of cyber fraud in which millions of Turkish liras were illegally seized, in anti-cybercrime operations in five provinces of Turkey.

The anti-cybercrimes branch of the Istanbul Security Directorate raided properties owned by the suspects in Istanbul, Adana, Zonguldak, Hakkari and Bursa provinces after investigations found that the bank account information of 35 inmates at Metris prison in Istanbul had been illegally obtained.

Investigations found that the suspects obtained the personal and bank account information of the inmates from a guard working at a prison and then confirmed the information through their contact at the Hakkari Çukurca Civil Registry.

The criminal gang then used the information to illegally access the mobile bank accounts of the inmates. The suspects stole 1,097,337 Turkish liras ($184,675).

Eleven suspects were later arrested by a court ruling, while four were released under judicial control.