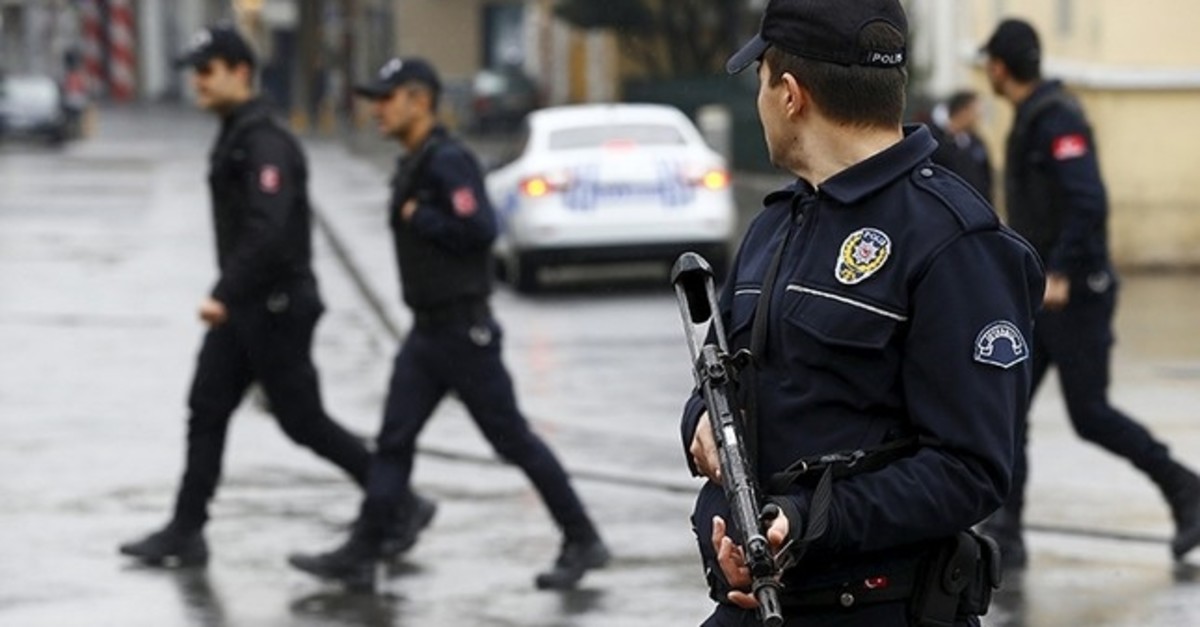 Turkish police on Monday arrested 27 Daesh-linked terror suspects during counterterrorism operations in the capital and in northern Trabzon province.

Anti-terrorism police teams in Ankara arrested 22 Daesh suspects, 17 of whom were Iraqi nationals and five of whom were Syrians.

In Trabzon, police arrested five suspects -- identified by the initials O.Y., E.U., S.Y.K., A.S. and A.Z.N. -- who were accused of making propaganda on social media for the terror group, according to the local police department.

Apart from Turkish liras, police also seized foreign currencies as well as some digital documents during the search.

Turkish security forces have been involved in a long-running campaign to rid Turkey of Daesh terrorists. The terrorist group is blamed for a string of terror attacks in Turkey that killed at leasst 319 people over the past three years in Istanbul and Ankara as well as cities in the southeast.