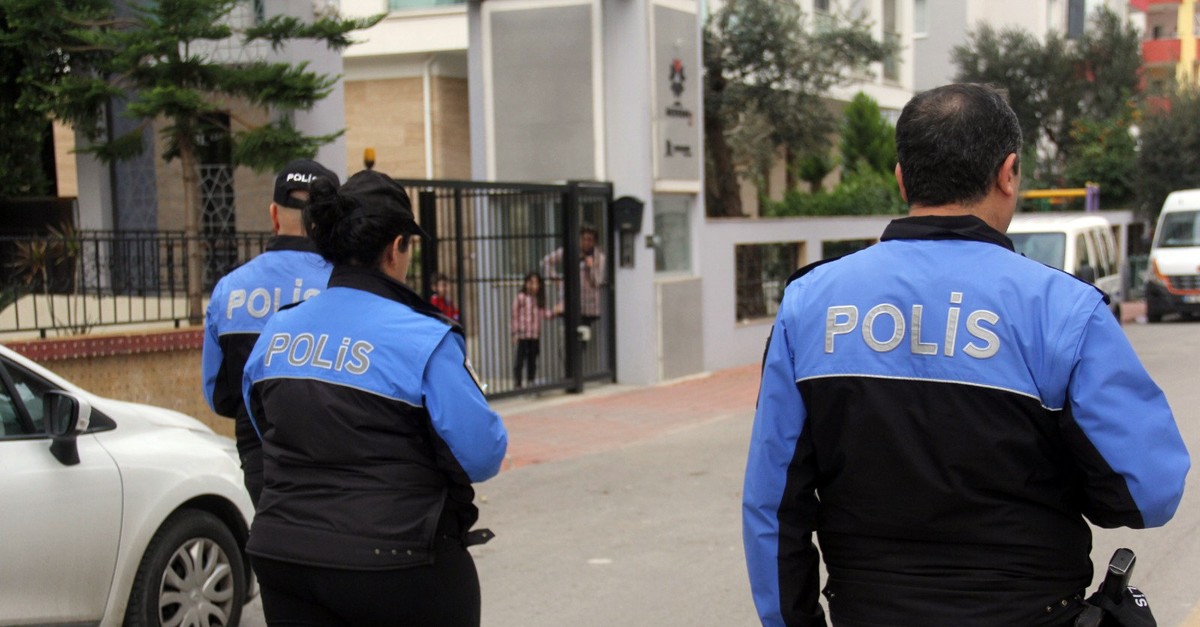 Police and other officials jointly follow clues to avoid Blue Whale-related suicides among teenagers.
by Evrin Güvendik Apr 29, 2019 12:09 am

The Blue Whale game, also known as the Blue Whale Challenge, has become known around the world and in Turkey, for the dangers it causes, including committing suicide.

Turkish officials have vowed to put forward efforts against the game as suicides have risen recently.

In Turkey, the Ministries of Transport, Interior Ministry, Health and National Education Ministries have vowed to conduct joint work to fight against the negative effects of the game. Transport and Infrastructure Minister Cahit Turhan spoke about the fight against the Blue Whale Challenge and other similar games that have led to youth suicide.

Turhan noted that Google has collaborated with Turkey to remove advertisements that could direct people to games with harmful content and increase children's awareness.

"F57" is the original name given to the Blue Whale challenge by Philipp Budeikin, the Russian creator of the challenge who was arrested in 2016 and sentenced for inciting teenagers to suicide through the challenge. These tasks are given to the player by an unknown "master," who checks in regularly whether the players are obeying the rules. This process of monitoring participants is carried out with webcams, according to recent reports in local and international media. The game came under the spotlight in Turkey after a 24-year-old university student hanged himself after playing the game last year.

Turhan said that so-called games such as the Blue Whale are not found on standard internet addresses which everyone can easily access via search engines. "These types of games are not browser-based, they do not have a fixed website, they do not work as a download and install, they do not have formal sales," he said.

Apart from his ministry, Turhan also mentioned the works of the Ministry of National Education and the Ministry of Interior about harmful games. He stated that the Ministry of Education conducts informative works on games that have negative effects on children's emotional, cognitive and social development through Guidance and Research Centers and teachers in school guidance services.

Turhan said that the Ministry of Interior provides information and brochures throughout the year at provincial centers, neighborhoods, parks, buses and subway stops, and in seminars organized at schools.

Minister Turhan also emphasized that in hospitals affiliated with the Ministry of Health, services are offered in child and adolescent psychiatry with the diagnosis of behavioral addiction. Turhan said that there is no statistical information about those who receive psychological support for involvement with the game.