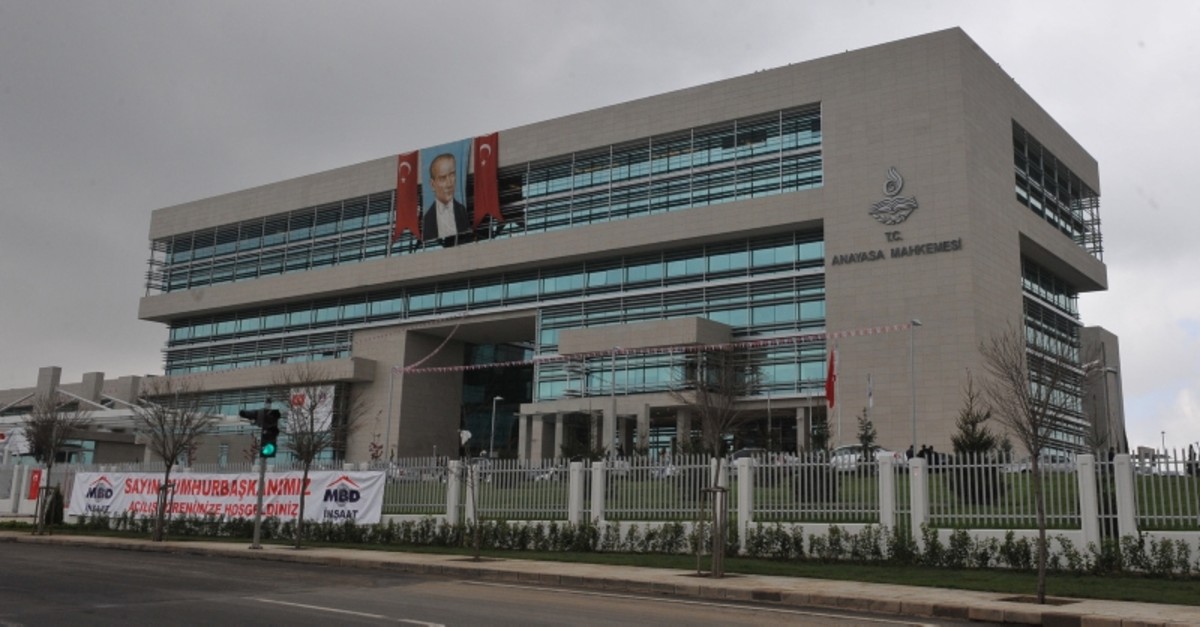 Turkey's Constitutional Court (AYM) ruled on Thursday that authorities had violated the freedom of expression and personal security of two journalists detained on terrorism charges after the 2016 attempted coup.

Fifteen staff members of the Cumhuriyet newspaper were sentenced last April to jail terms of up to eight years and one month on charges of aiding and spreading propaganda for the Gülenist Terror Group (FETÖ), which perpetrated the 2016 bloody coup attempt on July 15 and other terrorism-related offenses.

The defendants had been released pending an appeals process.

The defendants had filed individual appeals that the manner of their arrest and detention, which they claimed denied them the right to learn of the charges against them, violated their rights to freedom of security and expression.

The AYM ruled that Gürsel and Aksoy's "personal freedom and security and freedom of expression" had been violated.

The AYM rejected appeals by four other staff of Cumhuriyet, namely editor-in-chief Sabuncu, journalist Şık, Atalay and Utku. The AYM will evaluate the appeals of the three other journalists on Friday.