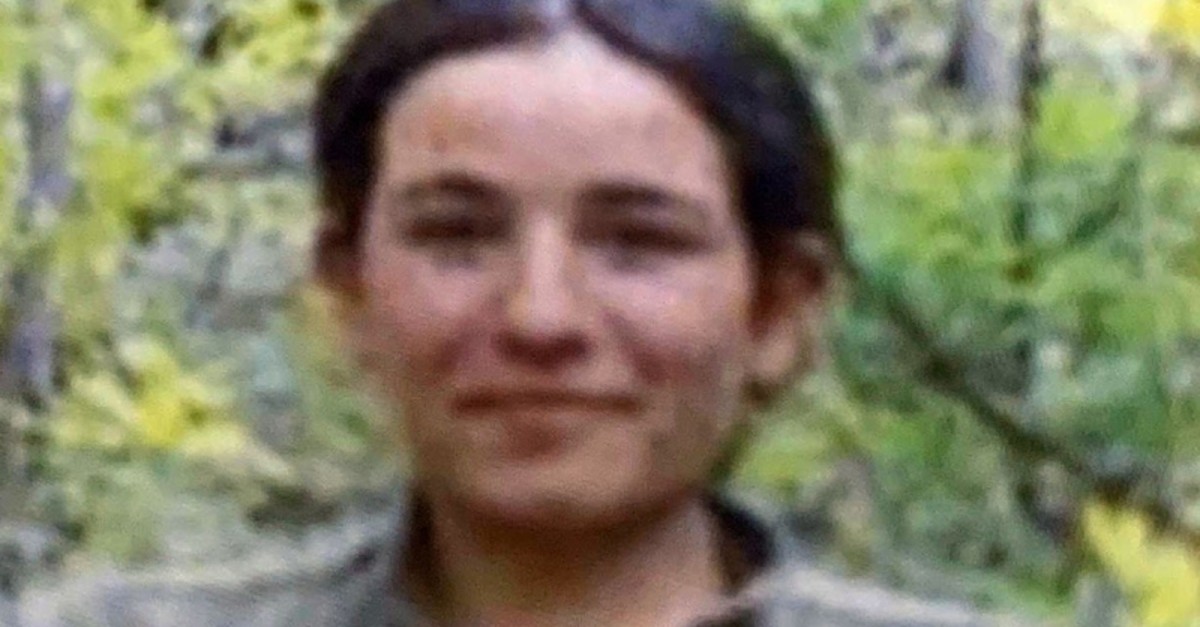 Turkish security forces in the eastern province of Tunceli killed four PKK terrorists, including one sought by Turkey in the orange category, in counterterrorism operations, the Interior Ministry said in a statement Monday.

The terrorists were killed in ongoing operations in the rural areas of Pülümür-Kızılmescit in Tunceli.

Meanwhile, the provincial governor's office said in a statement that counter-terrorism operations and investigations to detect the terrorists' locations across the province are continuing in the region.