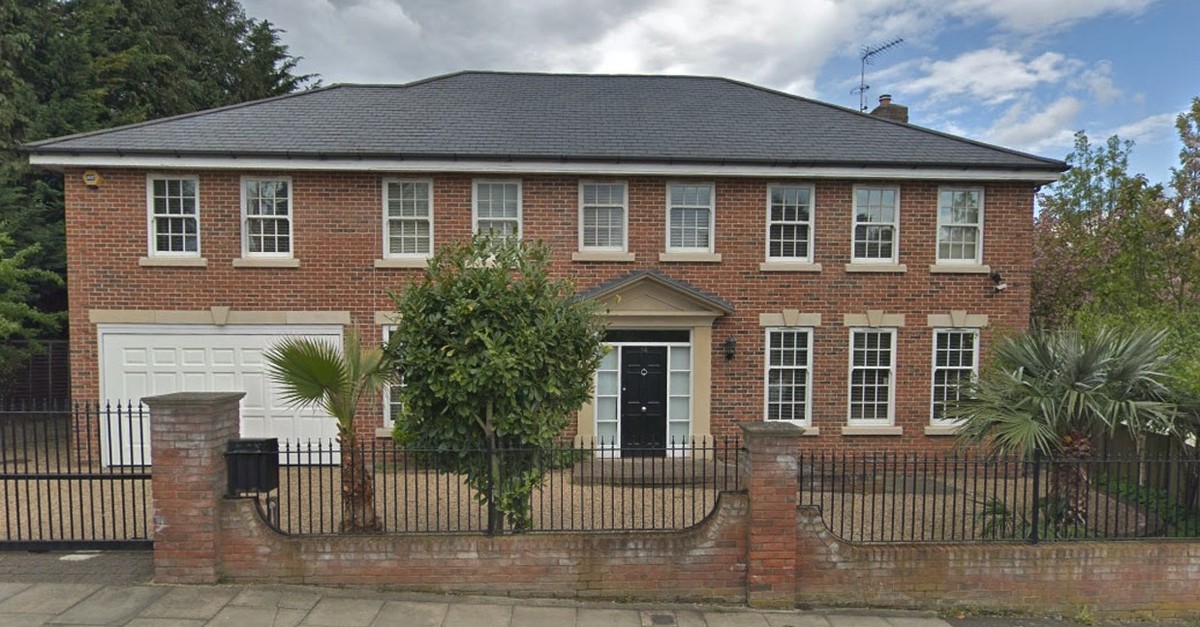 Ali Çelik, a senior member of the FETÖ terrorist group whose extradition to Turkey was rejected by British courts, enjoys a good life in London, where he resides in an upscale manor and often meets with other fugitive members of the group

He is one of the most wanted men in Turkey, according to a list of fugitives by the Interior Ministry. Nevertheless, life is quite different in London for Ali Çelik, where he has been spotted shopping freely and enjoying a stay in an upscale manor. A British court rejected Turkey's extradition request for Çelik, a high-level member of the Gülenist Terror Group (FETÖ). Currently working in the construction business, 62-year-old Çelik actually serves as a top member of the terrorist group in charge of finances and often meets with other fugitive senior names of FETÖ. Ali Çelik was behind a massive financial scheme to smuggle money deposited in Bank Asya abroad before authorities seized the lender run by FETÖ.

A board member of the bank, Çelik planned the moving of assets under the guise of handing loans to companies abroad, which were later found out to be shell companies run by the terrorist group. 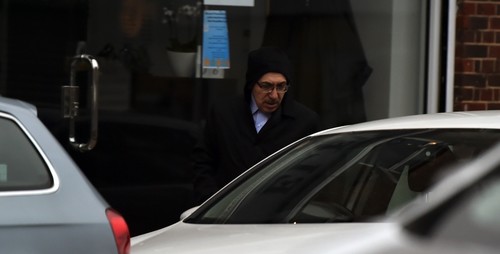 Bank Asya was found to be largely stripped of its funds when the authorities seized it in the wake of FETÖ's first coup attempts in 2013. The terrorist group is accused of carrying out three coup attempts in 2013 and in 2016. After its first attempt to overthrow the government under the guise of an anti-graft probe in 2013 conducted by police and prosecutors linked to the terrorist group, FETÖ, then still referred to as the Gülen Movement after its founder Fetullah Gülen, faced increasing scrutiny and was later designated as a terrorist group.

Çelik was a board member in Bank Asya on paper but for the group, he was its "imam," a term used for influential names of FETÖ with authority over its followers in any given venue, from finance to military and law enforcement. Learning the imminent seizure of the bank thanks to fellow FETÖ members in bureaucracy, Çelik ran a smuggling operation and moved some TL 17 billion in the bank abroad and investigators say there was more Bank Asya assets secretly transferred abroad before, to fund FETÖ's operations.

His ties to FETÖ are not limited to Bank Asya. He was also director of the board at Samanyolu, a now-defunct TV station of the terrorist group and was owner of Pinhan, a restaurant in Istanbul which was among the money laundering companies of the terrorist group. He was a lieutenant in charge of finance for Mustafa Özcan, a senior FETÖ member overseeing the group's activities in Turkey. Özcan remains at large like Çelik. Çelik fled Turkey on Aug. 25, 2015 while he was implicated in multiple trials shortly before a court issued an arrest warrant for him.He later turned up in London and was in an extradition hearing along with Akın İpek, Talip Büyük and Mustafa Yeşil, three other FETÖ members, last year. The Westminster court had refused the extradition of Çelik, İpek, Büyük and Yeşil, to the chagrin of Turkey, which described the verdict as "unacceptable."

Çelik owns an office in London where he occasionally meets with Mustafa Özcan as well as İsmail Nazlı and İsmail Uzun, two senior FETÖ members in charge of the group's activities in the United Kingdom and in London respectively. He also comes together with Mustafa Yeşil occasionally. Yeşil has U.K. citizenship and was head of a powerful foundation run by FETÖ before the 2013 coup attempt.

Not arrested despite Turkey's pleas, Çelik is free to travel in and out of the United Kingdom and he twice met the group's leader Fetullah Gülen since his escape from Turkey four years ago. Gülen lives in Pennsylvania, United States.

Ali Çelik controls a wealth of 200 million euros ($224.2 million) in European banks, and it is not his personal fortune but rather funds collected from low-ranking members and forced "donations" from businesspeople. FETÖ is known for its aggressive funding campaign for the group's activities and was implicated in multiple criminal cases involving blackmail, extortion and threats toward businesspeople refusing to give a monthly fee to FETÖ. His superior Mustafa Özcan is known to control a wealth of 500 million euros.

He lives in a posh manor at the address 14 Downes Ct. London N21 3PS. The 14-room manor located on a street lined with high-end cars has a market value of 5 million pounds.

Apart from the Bank Asya investigation, Ali Çelik's name is included among a list of 47 suspects from the Pinhan restaurant he owned in Istanbul. Prosecutors in the city indicted Çelik in 2017 on laundering FETÖ's money at the restaurant. The indictment says money collected or earned by the terrorist group changed hands only within the group, and FETÖ hid tracks of money it accumulated from donors. The funds were purportedly revenues of Pinhan, a mid-level restaurant in Istanbul's Maltepe. Çelik faces aggravated life imprisonment in Turkey on charges of attempting to overthrow the government, a terror offense.