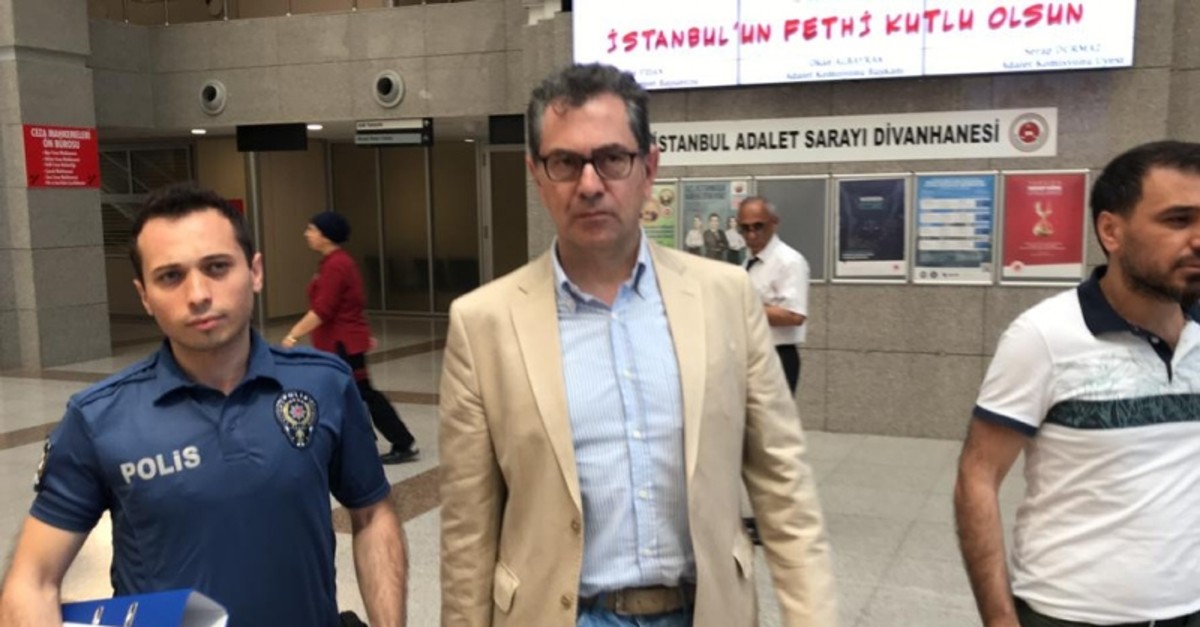 A Turkish court ruled late Wednesday for the release of journalist Kadri Gürsel, who was in prison on charges of aiding and spreading propaganda for the Gülenist Terror Group (FETÖ).

Earlier on the same day, the columnist was sent back to the correctional facility to complete procedures for probation, taking into consideration that he had been sentenced to two and a half years in prison and spent 11 months in pre-trial detention.

In early May, Turkey's Constitutional Court (AYM) ruled that authorities had violated the freedom of expression and personal security of two journalists detained on terrorism charges after the 2016 attempted coup by the FETÖ.

The defendants had filed individual appeals that the manner of their arrest and detention, which they claimed denied them the right to learn the charges against them, violated their rights to freedom of security and expression.

The AYM ruled that Gürsel and Aksoy's "personal freedom and security and freedom of expression" had been violated.