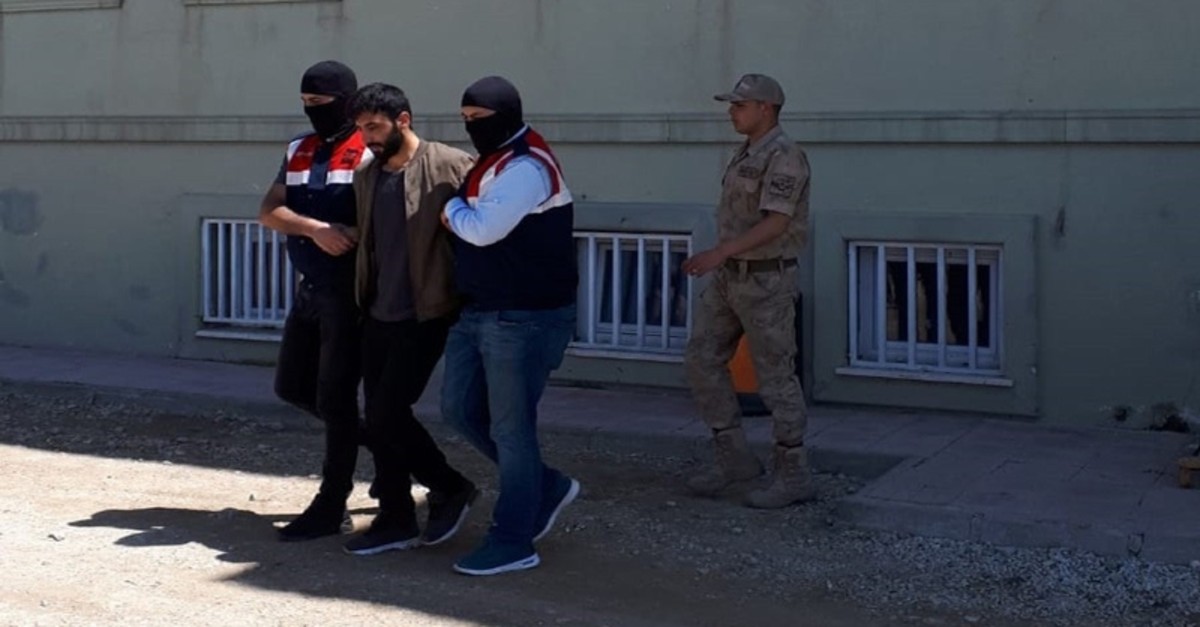 Turkish security forces on Wednesday captured one of the PKK terrorists linked to the 2016 bombing in Istanbul's Beşiktaş district that killed 46 people, including 39 policemen.

The suspect, identified as Mesut Bakar, was captured by the provincial gendarmerie command in southeastern Hakkari province, in the Çalkalkaya hamlet of the Bölük village in the Yüksekova district.

Authorities determined that Bakar is a member of the PKK and is linked to the 2016 bombing outside Vodafone Arena.

Two blasts took place outside Vodafone Arena, home ground of Istanbul giants Beşiktaş, on Dec. 10, just as a match between Beşiktaş and Bursaspor ended. The apparent target was riot police officers deployed for security and preparing to leave after fans had already left. A car bomb was detonated near police buses amid heavy traffic, while a suicide bomber detonated himself in the nearby Maçka Park despite police intervention.

The bombings killed 40 police officers and seven civilians and injured 242 others.

The attack was claimed by the PKK's suicide team known as the Kurdistan Freedom Hawks (TAK), which is also responsible for a series of suicide attacks and car bombings directed at security and civilian targets since 2005.

As the PKK softened its rhetoric to restore its image as a brutal terrorist group terrorizing Turkey since the 1980s, the TAK emerged in 2005 as a seemingly splinter group from the PKK.

Its first known attack was bombing of a tourist bus in western Turkey in 2005. It carried out a string of attacks with minor fatalities since then, but it made the headlines as a dangerous group with a February 2016 attack targeting a military shuttle in the capital Ankara; 29 people were killed in that attack, which came about one month before another attack in Ankara's Güvenpark that killed 37 people.

The Vodafone Park attack was the second major TAK assault in Istanbul in 2016. A female suicide bomber killed six police officers and five civilians in Istanbul's Vezneciler neighborhood on June 7, 2016.