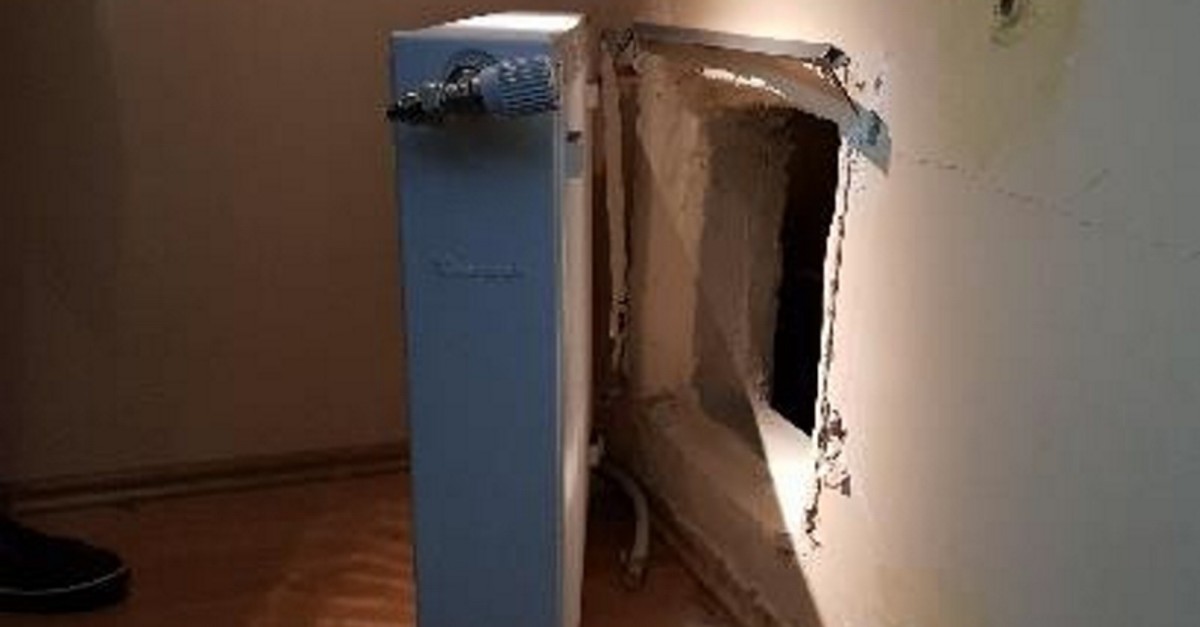 The suspect, Kamile Kayır was detained in a raid at a place occupied by the terrorist suspects in the city's Kağıthane district, the source speaking on condition of anonymity told Anadolu Agency (AA).

Kayır, codenamed Derya, was in charge of the so-called Turkey Committee of the terrorist group. She was found hiding inside a law firm's office with close ties to the group.

Kayır was on the gray category Most Wanted Terrorists list of the Interior Ministry. The list is divided into five color-coded categories, with red as the most wanted, followed by blue, green, orange and gray.

The anti-terror operation also saw the arrest of six other terror suspects, who were lawyers. Documents and digital records were also seized by the police.

The DHKP-C is responsible for a number of terrorist attacks in Turkey, including a 2013 attack on the U.S. Embassy in Ankara, which killed a Turkish security guard.

The group is listed as a terrorist organization by Turkey, the U.S., and the EU.