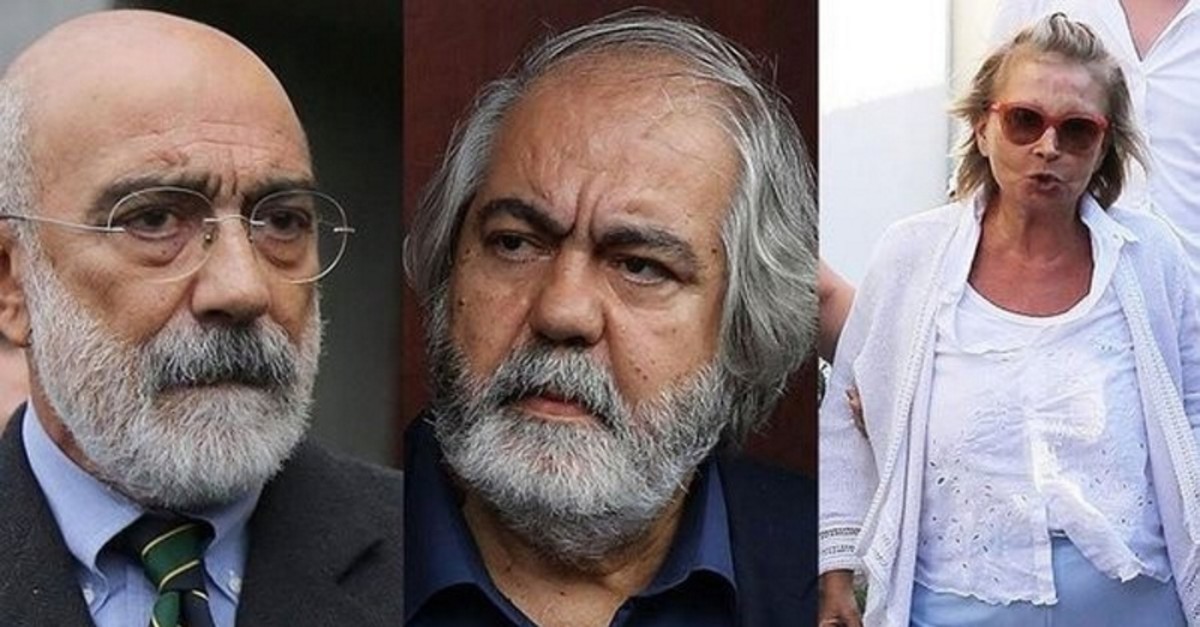 Turkey's Supreme Court of Appeals on Friday overturned the sentences of aggravated life imprisonment given to Ahmet Altan, his brother Mehmet Altan, Nazlı Ilıcak and three other defendants who were accused of serving as the media arm of the Gülenist Terror Group (FETÖ) that is blamed for the July 15, 2016 coup attempt.

The 16th Criminal Chamber of the Supreme Court of Appeals ruled that Ahmet Altan and Ilıcak committed the crime of knowingly and willingly aiding a terrorist group, in their case FETÖ, but not of violating the constitution.

The court of appeals acquitted Mehmet Altan in the case on the basis that there was not sufficient and convincing evidence.

It also ruled that the three other defendants — Fevzi Yazıcı, Yakup Şimşek and Şükrü Tuğrul Özşengül — did not violate the constitutional order but were the members of the terror group.

The court rejected the requests of Ahmet Altan, Ilıcak, Yazıcı, Şimşek and Özşengül to be released in the case.

The six defendants were previously sentenced to life in prison on charges of aiding FETÖ plotters and attempting to overthrow the constitution. They had appealed to the high court for their release, but Istanbul's 2nd Appeal Court upheld their sentence in February 2018.

Mehmet Altan was previously released in June 2017 but his sentence was upheld by an appeals court in February 2018 after a penal court rejected the constitutional court's request for his release.

The terrorist group is accused of masterminding the foiled coup attempt with the aid of its infiltrators in the military who allegedly carried out a plan personally approved by Fetullah Gülen, the U.S.-based leader of the terrorist group.