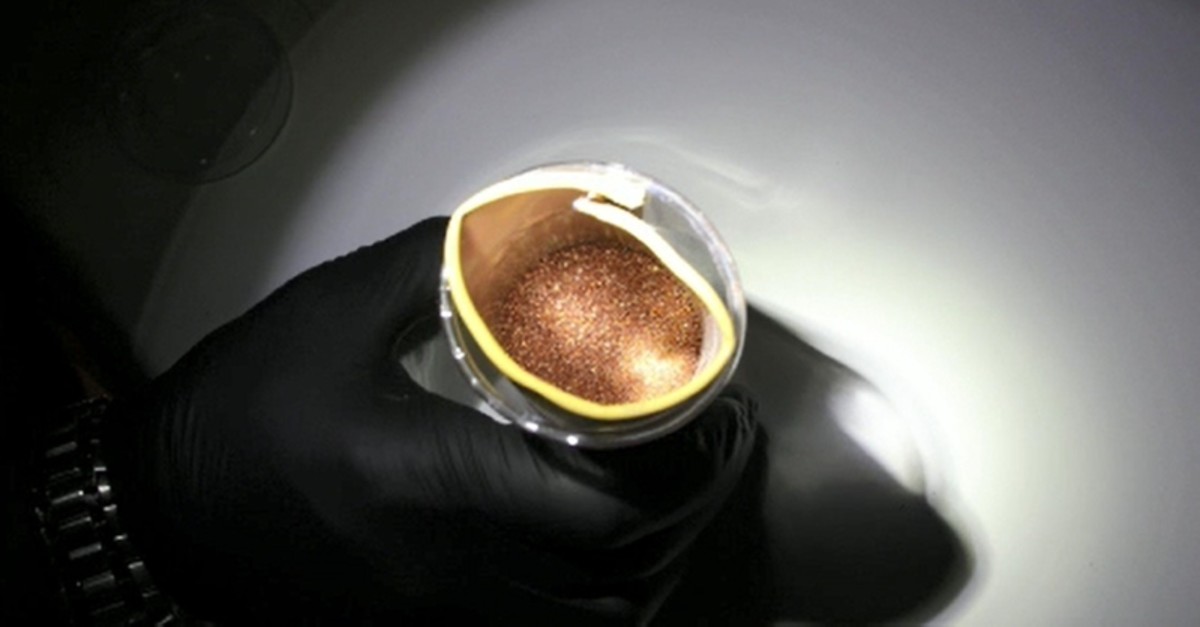 Some 18.1 grams (0.63 ounces) of Californium was seized in a car by anti-smuggling and organized crime police, Bolu Governorate said in a statement. Five suspects are being investigated over the incident, it added.

According to the statement, the seized substance was sent to the Turkish Atomic Energy Authority (TAEK).

However, a material reported as 1.4 kilograms of Californium seized in a similar bust in capital Ankara in March 2018 had turned out to be an organic substance with no nuclear or radioactive properties. The reported bust at the time was too large in quantity for a scarce element and TAEK soon dismissed the reports after an examination.

Californium is a radioactive chemical element first synthesized at the Lawrence Berkeley National Laboratory of California University in 1950. It is considered to be highly hazardous and is used in nuclear reactors as well as in gold, silver and oil mining operations to determine water or oil layers underground. The U.S. and Russia are the only producers of Californium.

Lying at the crossroads between Europe, Asia and Africa, Turkey is an important route for trade as well as smuggling. The turmoil in its surrounding region and failure of state authority in various locations made the country prone to the trafficking of even most surprising items ranging from precious historical artifacts listed in national museums to material that can only be found in top-secret military or industrial facilities.

Some items seized in raids, however, often turn out to be fake or professional replicas or their features such as age or authenticity greatly exaggerated or misidentified.