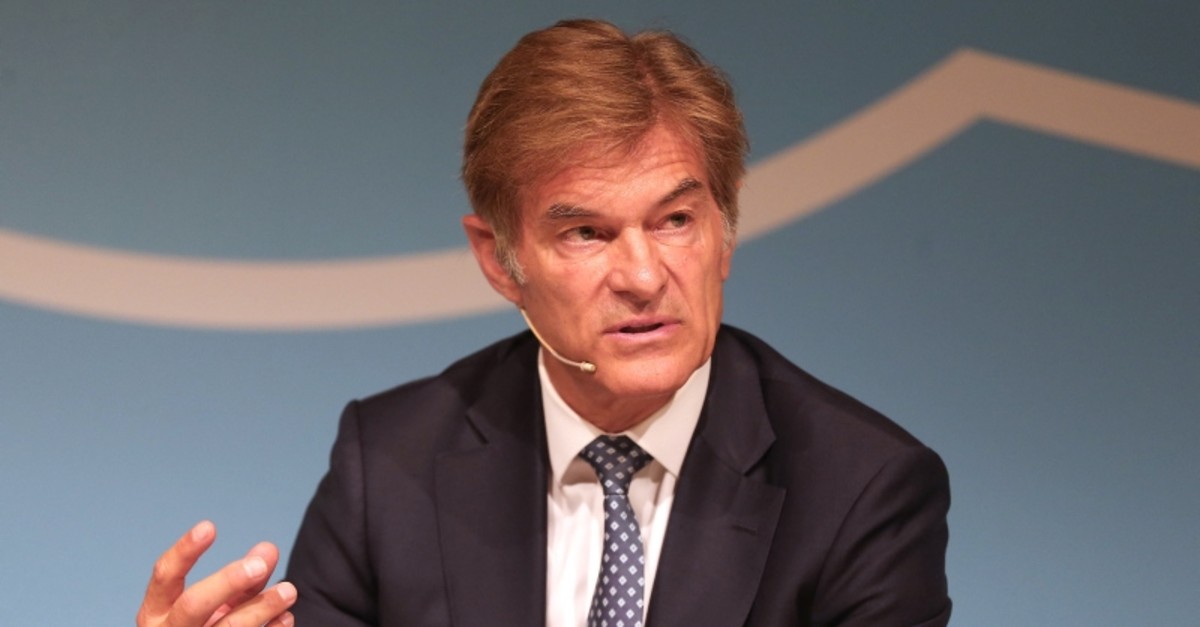 Öz filed a complaint at the Istanbul Chief Public Prosecutor's Office, accusing his sister Nazlı Öz, who he said suffers from psychological issues, of threatening to stab him on July 1.

Expressing worry for the wellbeing of his mother, who lives with Nazlı Öz and suffers from Alzheimer's disease, Öz said he was scared to enter his house in Istanbul's Sarıyer district because his sister owns firearms, the report said.

Employees who had been working alongside her mother for the last 20 years were abruptly fired by her sister and contacted him after the incident, Öz added.

The famous cardiologist said he took legal action to appoint a guardian for his sister in order to provide her with the necessary medical treatment.

Authorities have launched an investigation against Nazlı Öz after her brother's report to the police.