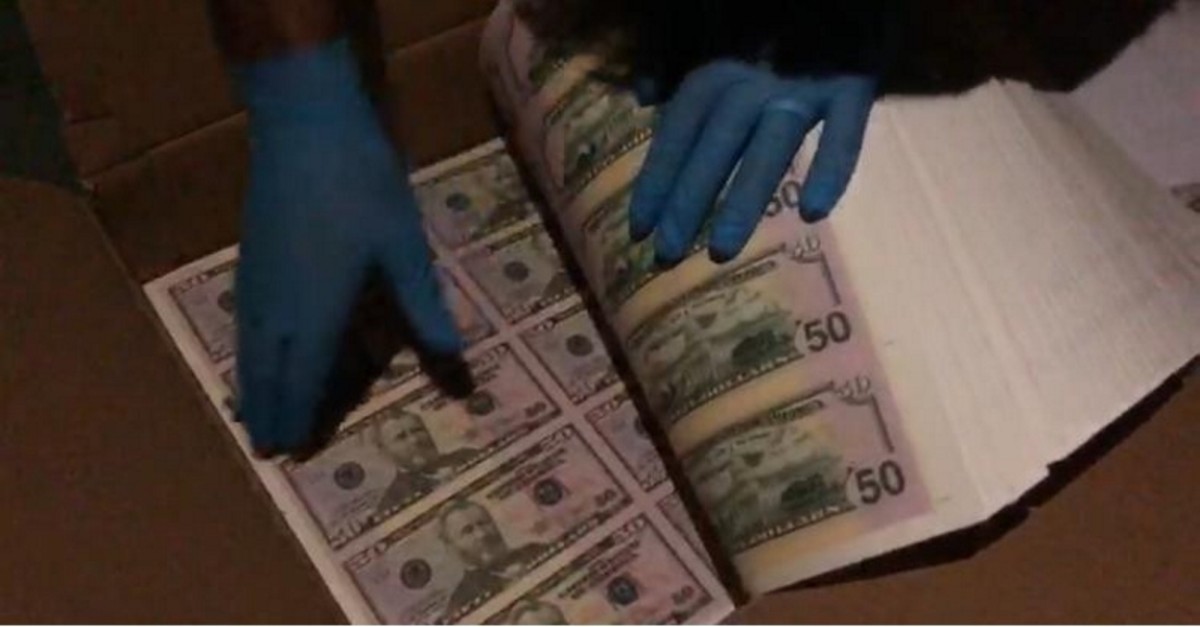 Police seized $271 million of counterfeit bills — an all-time record high — at an illegal printing press in the Esenyurt district on the European side of Istanbul, a statement said Monday.

The Directorate of Combating Financial Crimes launched an operation Friday to investigate the printing press and initially did not find anything suspicious about the business. However, a detailed search revealed a secret door behind an electrical panel.

Police arrested five suspects, including a former commissioner expelled over links to Gülenist Terror Group (FETÖ), as part of the investigation into the incident. Authorities are investigating whether any of the money was transferred to FETÖ.