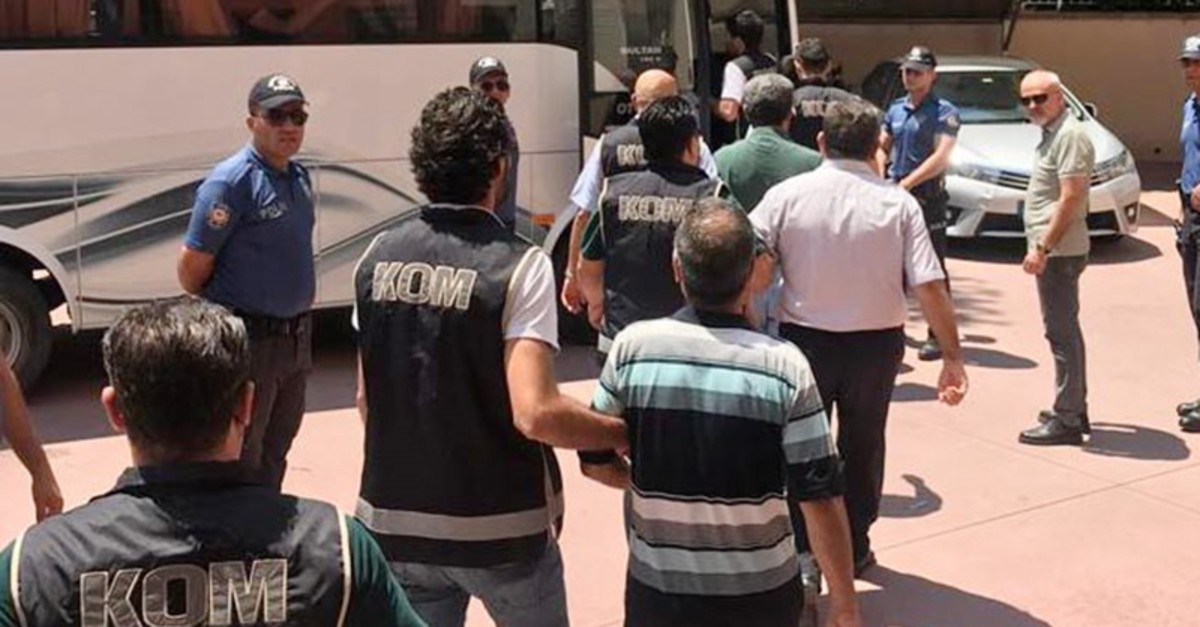 Turkish prosecutors on Tuesday issued detention warrants for 47 suspects affiliated with Gülenist Terror Group (FETÖ) as part of a probe into the terror group's infiltration into the Turkish army.

Following the warrants, anti-terror units raided houses of the suspects across 24 provinces and arrested 31 of them. A search operation to arrest the remaining suspects continues.

The suspects include on-duty colonels, lieutenants and sergeants and retired sergeants.