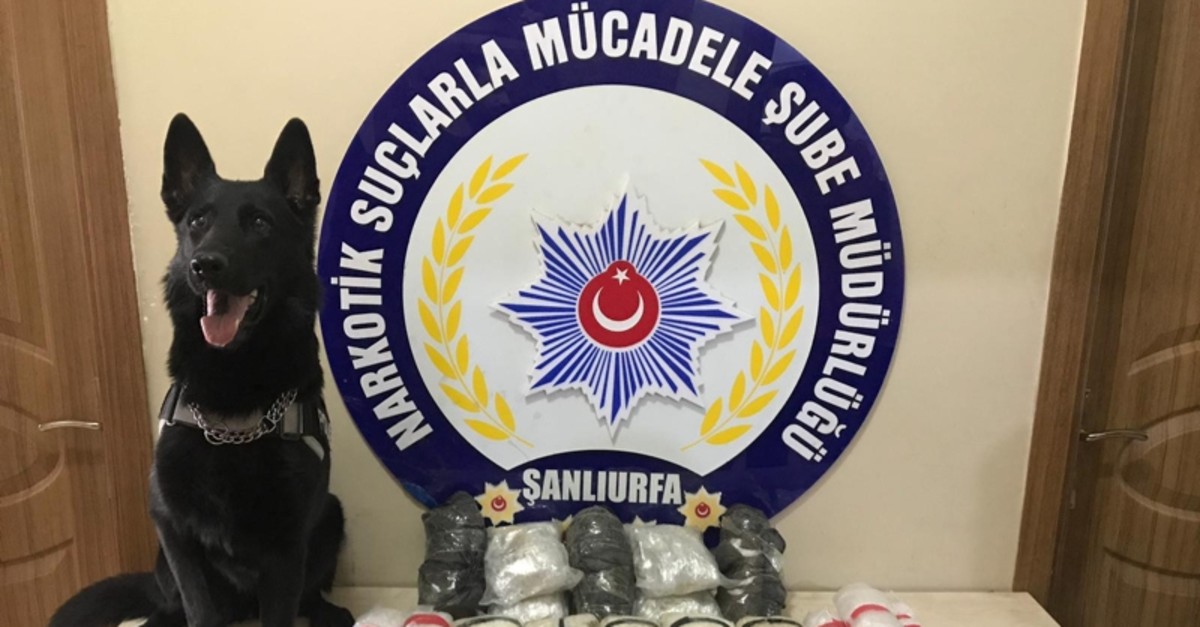 The police stopped and searched a vehicle heading to western provinces from Şırnak. Almost 15 kilograms of methamphetamine, a chemical drug substance with 4,5 million Turkish liras ($808.363) market value, was seized in the operation.

A suspect was detained while the police continue to carry out investigations regarding the smuggling incident.