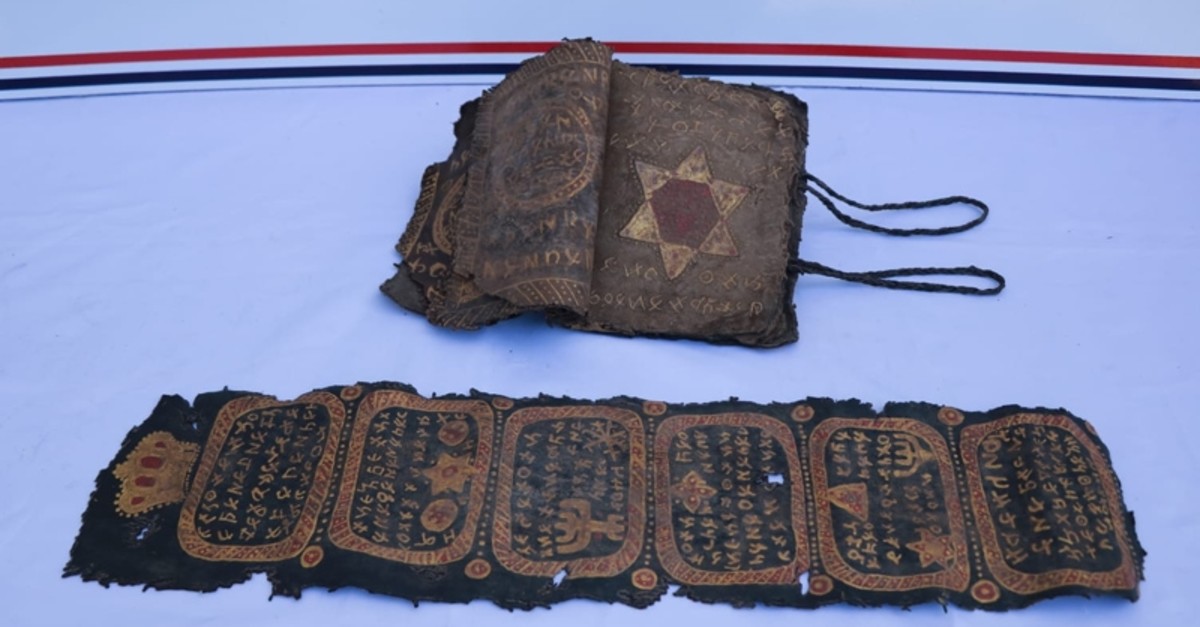 Turkish security forces have seized an ancient gilded Bible along with an edict bearing Hebrew scripts in an anti-smuggling operation in southeastern Turkey's Diyarbakır province, the governor's office said in a statement Saturday.

The provincial gendarmerie forces found out through investigations that four suspects were planning to illegally sell a book estimated to be 800-years-old. The suspects were caught red-handed during the operation conducted in Yenişehir district on Sept. 12, the statement said.

The Bible confiscated in the operation was 30-pages and had a leather cover.

A probe was launched into six suspects in connection with the smuggling incident.