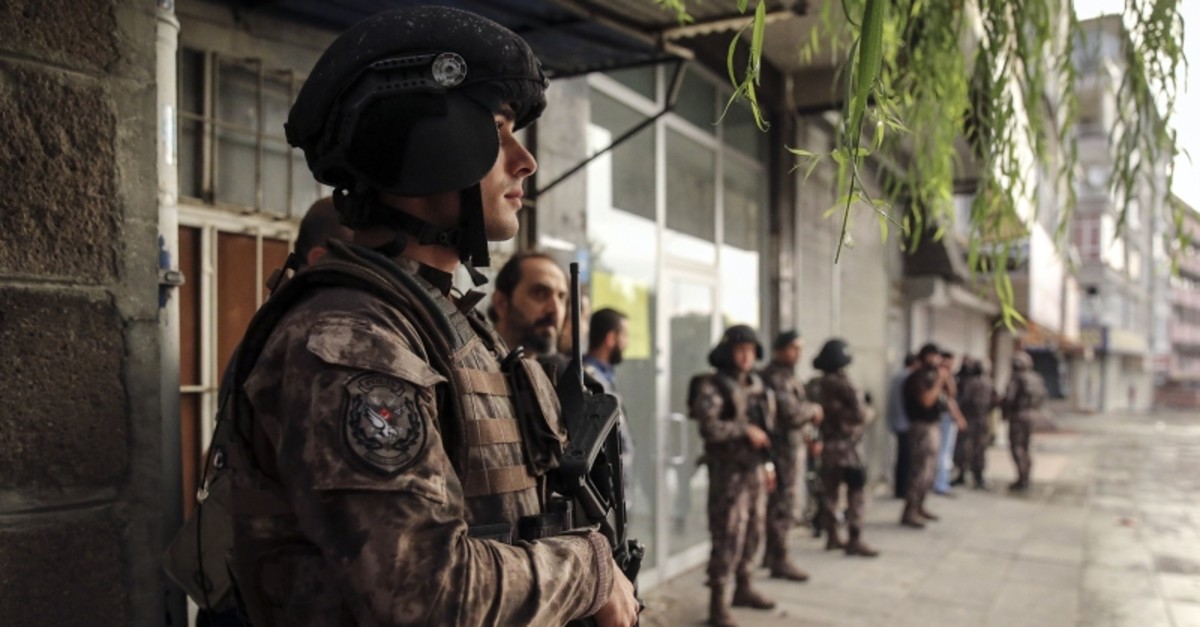 245 PKK terrorists have also been arrested in 63 other anti-terror operations, the Ministry added in a statement.