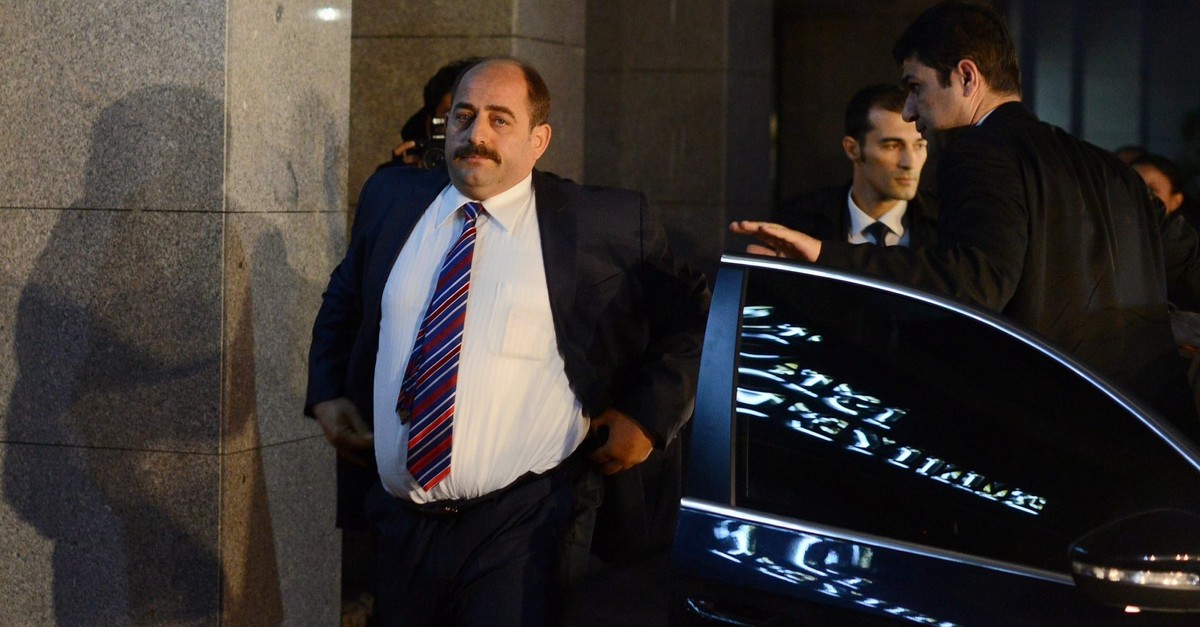 The terrorist group is accused of imprisoning employees of news website OdaTV through its infiltrators in the judiciary in a sham trial. The employees, who were behind critical coverage of the terrorist group, have claimed evidence against them in an earlier trial was concocted by FETÖ-linked prosecutors and police chiefs looking to associate them with Ergenekon, an alleged “deep state” gang of generals, academics and several dignitaries. The Ergenekon trial also turned out to be a sham trial.

The chamber said arrest warrants could not be executed for 13 judges and prosecutors linked to FETÖ as they have been absent for a long time and presumed to be abroad. Wanted prosecutors and judges include Zekeriya Öz, the notorious prosecutor in the Ergenekon trials and Celal Kara, another prosecutor involved in a number of trials orchestrated by FETÖ infiltrators in the judiciary. Öz and Kara were reportedly sighted in Germany after arrest warrants were issued for them in other trials and a secret witness in another case claimed they were being protected by German intelligence.

Kara, Öz and Mehmet Yüzgeç, another prosecutor linked to the terrorist group, are suspects in an investigation into FETÖ's first coup attempt in December 2013. The probes launched by the three former prosecutors and police chiefs on Dec. 17 and Dec. 25, 2013, under the pretext of corruption, were labeled as judicial coup attempts by the Turkish government, on the basis of the use of illegal wiretapping and falsified evidence. The three fugitives were named in a 557-page indictment that charges them with an attempt to overthrow the government, running an armed terrorist organization, abuse of duty, forgery in official documents, violation of privacy of communications, illegal wiretapping, defamation, fraud and other charges. Apart from life sentences for attempting to overthrow the government, they may receive prison terms of up to 72 years if convicted.