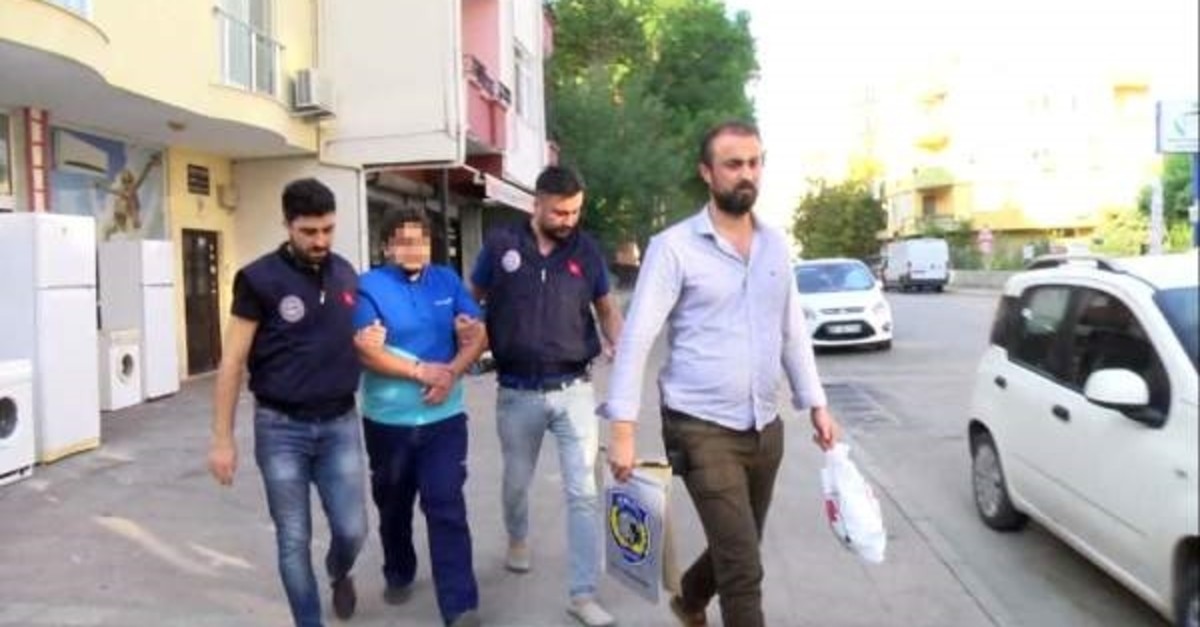 Authorities arrested 49 suspects in operations against the Gülenist Terror Group (FETÖ) yesterday while a former governor had his prison term increased for links to the shady group behind the 2016 coup attempt.
Prosecutors in the southern province of Mersin issued arrest warrants for 56 suspects for links to the group and 49 were arrested while a manhunt was underway to capture the suspects at large. Operations were carried out in Mersin, Istanbul, Malatya, Hatay, Kahramanmaraş and Konya to capture the suspects. The investigation that netted the suspects focused on a new network of the terrorist group based in Mersin’s Silifke district. Suspects are accused of collecting donations from FETÖ followers and security sources said some were high-ranking local members of the group.
FETÖ, accused of carrying out July 15, 2016 coup attempt that killed 251 people, is known for its extensive network of secret followers, as well as those who openly declared their affiliation to FETÖ before it faced an increased crackdown after the coup bid. Tens of thousands of people linked to the group were arrested after the brutal putsch attempt, forcing FETÖ members to go into hiding or fleeing abroad, while those not captured in the operations sought to rebuild the group’s network.
In Bursa, a retrial of 19 defendants including Şahabettin Harput, the former governor of this northwestern province, concluded yesterday. The court ordered an increase in the prison terms for the defendants, from six years and three months to eight years and nine months. Harput was among senior public officials arrested following the coup attempt for their links to FETÖ and was accused of aiding the group to boost its clout in the province. He and some businesspeople, who were also being tried in the same FETÖ trial, were sentenced last year but the governor, who was under house arrest, was released under judiciary control. Prosecutors had appealed to the ruling and defendants were brought before a higher court for retrial. Defendants are convicted of membership in a terrorist group.
Last Update: Dec 20, 2019 1:06 am
RELATED TOPICS