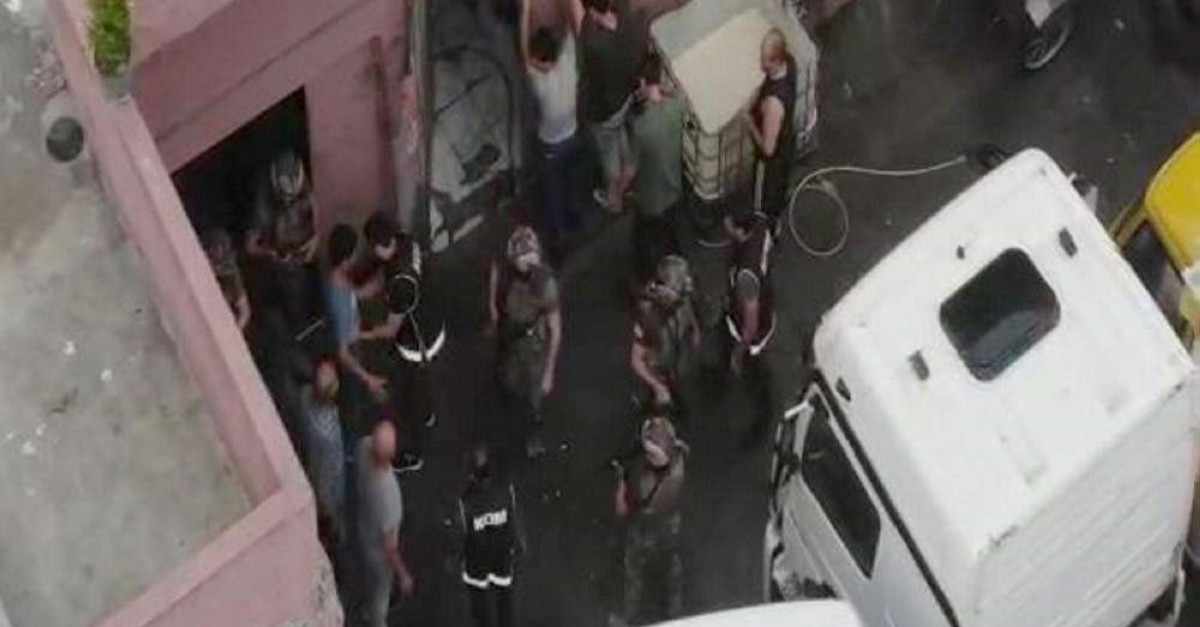 Authorities have seized 1.5 million liters of illegal biodiesel worth $11 million, considered the biggest bust of its kind in Turkey’s history.

Officials announced Thursday that an unlicensed company was collecting vegetable waste oil off-record in several districts of Istanbul and then turning it into biodiesel.

The illegally produced fuel was causing engines to malfunction and tax losses, so officials monitored the perpetrators for four months before moving into action in mid-September.

The find was made during an extensive operation that was coordinated by an Istanbul district public prosecutor’s office.

During an initial investigation, it was discovered that a chemical company was collecting the waste oil without the appropriate license. The firm, operating in the western Tekirdağ province just outside of Istanbul, mixed alcohol and other chemicals with the waste oil and then heated it up to produce knock-off biodiesel.

Authorities carried out their operation when it was discovered that a tanker arriving in Tekirdağ’s harbor was about to smuggle the illegal fuel to Spain. During the bust, police seized the tanker and facility along with the fuel itself.

The owner and the employees of the chemical company, 12 people in total, were detained on charges of fuel smuggling on Tuesday.

Meanwhile in a separate operation in central Konya province, authorities seized 28,686 liters of illegal fuel on Thursday. The fuel truck was stopped because of suspicious behavior. The driver of the truck was released after being questioned by local authorities.