Turkey arrests 11 suspects over links to Daesh, including al-Baghdadi's servant 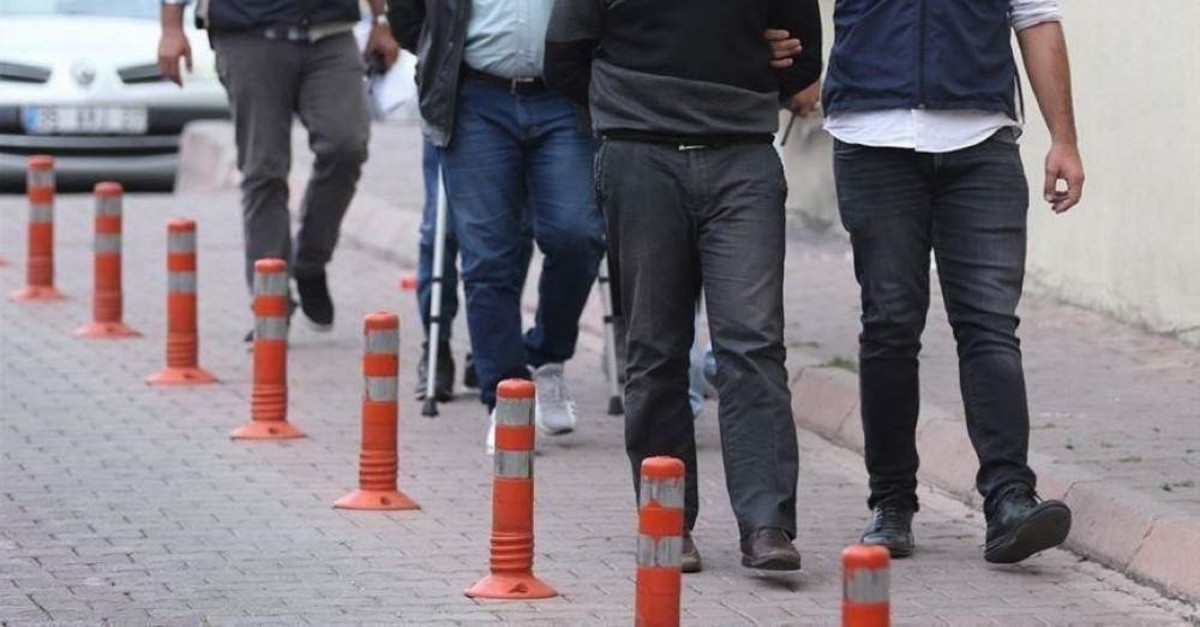 Some 11 suspects with links to Daesh, including high-level targets, were arrested on Friday in counterterrorism operations in central Turkey's Çankırı province, according to a security source.

As part of the fight against Daesh, security units conducted simultaneous operations at various addresses in the city, said the source, who asked not to be named due to restrictions on speaking to the media.

An individual who is suspected of being an aide to the terror group's late ringleader Abu Bakr al-Baghdadi, who was killed in a U.S. operation last weekend, is among the suspects.

Under al-Baghdadi, Daesh took over wide areas of Iraq and Syria beginning in 2013, eventually claiming the formation of a "caliphate" in the region as it plotted and carried out gruesome attacks that reached far beyond its main territorial bastion.

Since recognizing Daesh as a terrorist group in 2013, Turkey has been attacked by Daesh terrorists numerous times, including 10 suicide bombings, seven bombings, and four armed attacks which killed 315 people, including police officers and soldiers, and injured hundreds.

In response to these attacks, Turkey launched anti-terror operations at home and abroad, neutralizing 3,500 Daesh terrorists and arresting 5,500.