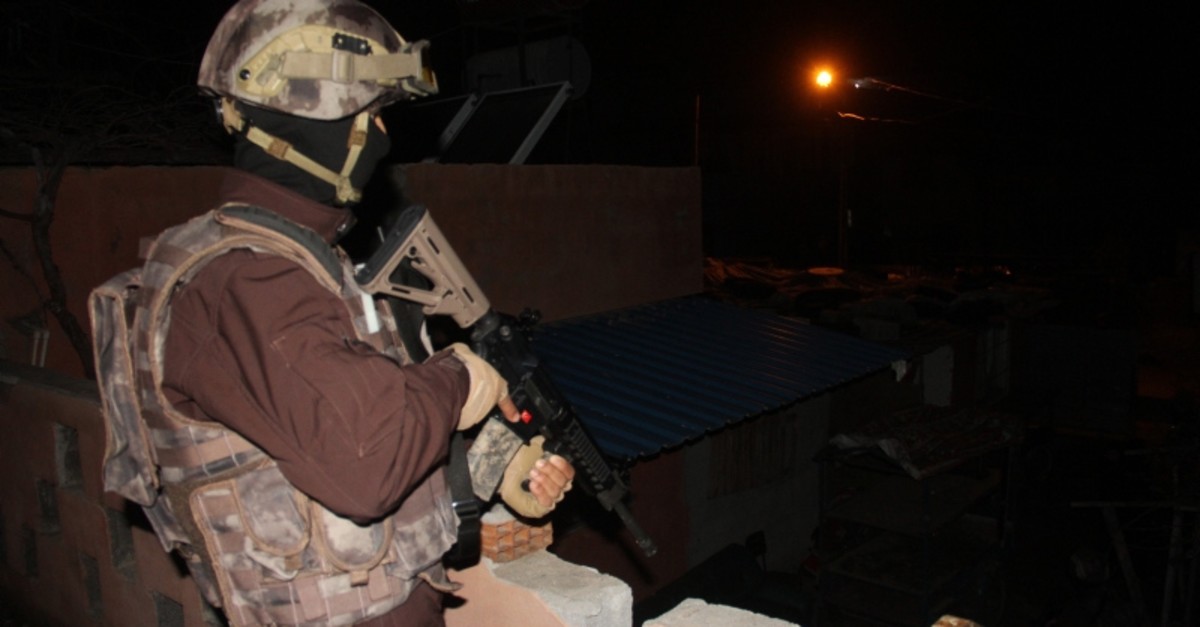 According to the statement, one of the suspects was determined to be a senior operative responsible for training camps, where around 1,500-2,000 terrorists were trained annually

The other two suspects reportedly were responsible for providing weapons and equipment for the Daesh training camps.

The operation was conducted in Turkey’s Osmaniye, Istanbul, Gaziantep, Kilis and Bursa provinces, the ministry said.

Security forces have been involved in a long-running campaign to clear Daesh terrorists from Turkey.