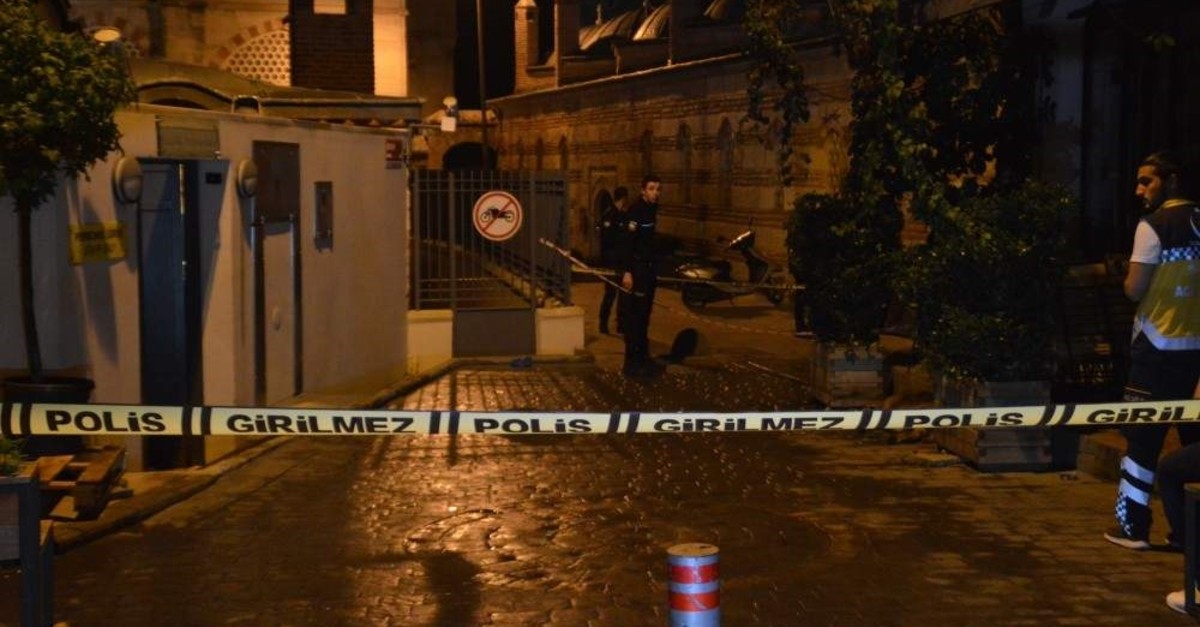 The founder of an organisation that trained the White Helmets, a Syrian emergency response group, has died in Istanbul, his neighbor and a diplomat said on Monday.
James Le Mesurier, founder of the Mayday Rescue group, was found dead early on Monday near his home in central Istanbul's Beyoğlu district, the neighbor said. The diplomat said the circumstances around his death were unclear.
The White Helmets, known officially as Syria Civil Defense, have been credited with saving thousands of people in rebel-held areas during years of bombing by Syrian government and Russian forces in the country's civil war.
Mayday Rescue is a not-for-profit organisation with offices in Amsterdam and Istanbul whose projects have been funded by the United Nations and various governments.
Le Mesurier told Al Jazeera in 2015 that he had begun training and supporting the organisation in early 2013 alongside Turkish rescue experts, starting with "a single team of 20 people."
"I was working in Istanbul... and got together with a group of Turkish earthquake rescue volunteers," he said.
The White Helmets quickly expanded, and are credited with saving tens of thousands of lives during Syria's conflict. A documentary about the group won an Academy Award in 2017.
The White Helmets have become a favorite target of pro-Syrian and pro-Russian groups. They have accused the group of supporting terrorists in Syria and doctoring footage of atrocities committed by regime forces — claims strongly denied by its supporters.
Last week, the Russian Foreign Ministry spokesperson Maria Zakharova accused Le Mesurier of being a spy.
"The White Helmets’ co-founder, James Le Mesurier, is a former agent of Britain’s MI6, who has been spotted all around the world, including in the Balkans and the Middle East. His connections to terrorist groups were reported back during his mission in Kosovo," she said.