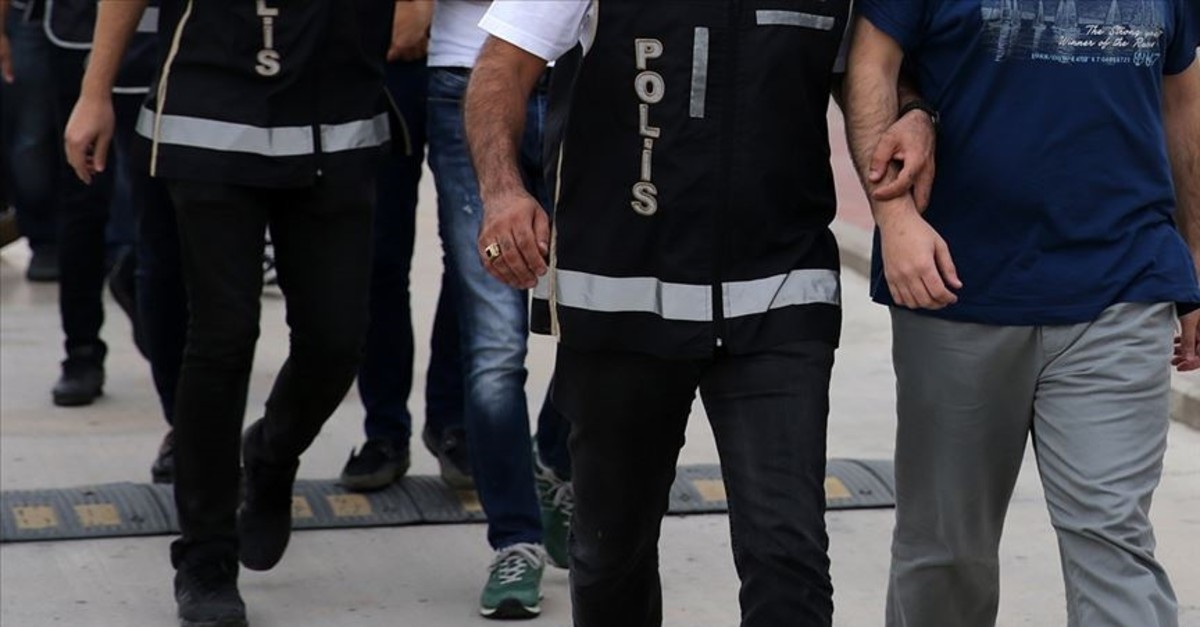 Police in Istanbul arrested seven people for suspected links to the PKK terrorist organization Friday, having obtained intelligence suggesting a group of PKK members had entered Turkey illegally and were plotting to conduct terrorist acts in Istanbul.

An investigation was launched and seven suspects were arrested in different raids. The police also confiscated organizational and digital documents.

In its more than 30-year terror campaign against Turkey, the PKK - listed as a terrorist organization by Turkey, the U.S. and the European Union - has been responsible for the deaths of nearly 40,000 people, including women, children and infants. The People's Protection Units (YPG) is the PKK's Syrian offshoot.