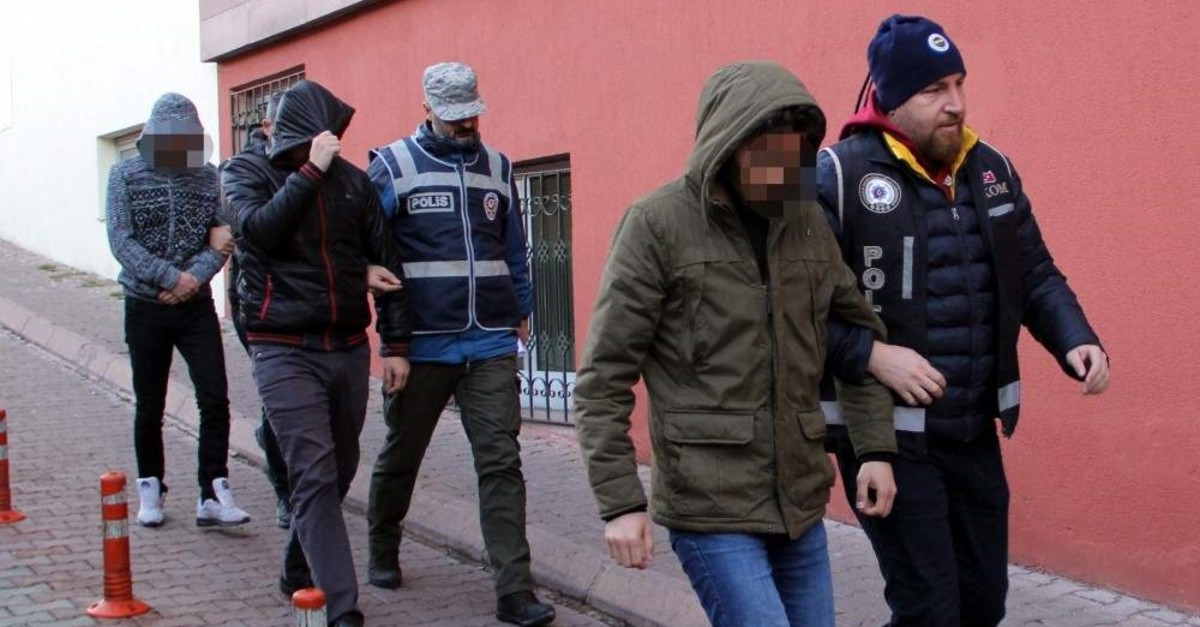 Turkish police on Friday arrested 74 people for having links to the Gülenist Terror Group (FETÖ), the shady network behind the July 15, 2016 coup attempt.

Arrest warrants were issued for 47 sergeants in the Turkish Land Forces, including 30 on active duty, as part of a probe into the terrorist group's infiltration into the command, a statement by prosecutors in Ankara said. Thirty-eight suspects were arrested in simultaneous operations carried out across 21 provinces, including the capital. Prosecutors in the Aegean province of İzmir issued arrest warrants for 28 suspects on charges of being a member of the FETÖ terror group, according to a statement from the prosecutor's office. Twenty-one of the suspects were arrested in simultaneous operations carried out across nine provinces – İzmir, Mardin, Antalya, Manisa, Muğla, Kütahya, Artvin, Konya and Ankara. Twelve other suspects accused of FETÖ membership were also captured, as well as three accused of using the group's encrypted smartphone messaging app ByLock. During searches, police also seized many fake IDs, cellphones, tablets, unlicensed pistols, a number of organizational documents, digital materials and a large amount of money. A manhunt for the remaining suspects is underway.