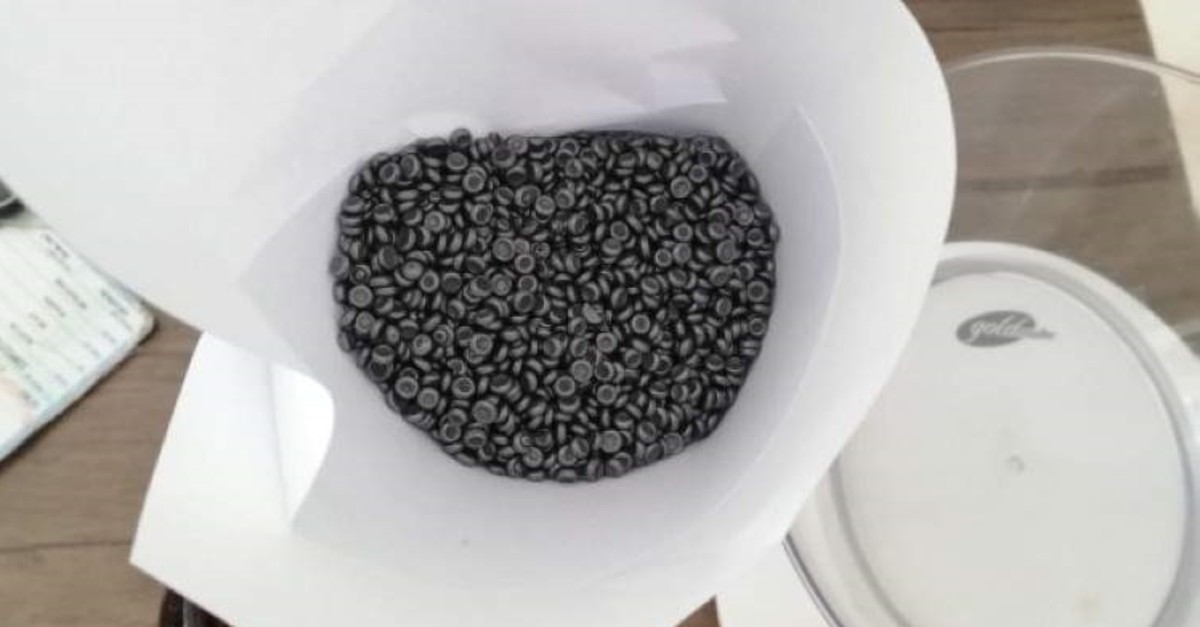 Turkish security forces seized 475 grams of the chemical Selenium-74 worth an estimated market value of $5 million in an anti-smuggling operation in southern Turkey’s Osmaniye province, a statement by the provincial gendarmerie said Thursday.

The statement said that the provincial gendarmerie units received intel of possible selenium smuggling from Istanbul to Osmaniye on Nov. 10.

Following investigations, gendarmerie units detained the suspects, one of whom came to the city via a passenger bus from Istanbul, in the Kurtuluş neighborhood.
The chemical substance was found in the suspect’s suitcase.

A detailed examination by the Turkish Atomic Energy Institution revealed that the substance was pure selenium which is used as a material in rockets and planes, in glass and plastic production as well as in the treatment of cardiovascular diseases and cancer.

Legal proceedings against the suspects identified as S.C. and I.B. have been initiated.