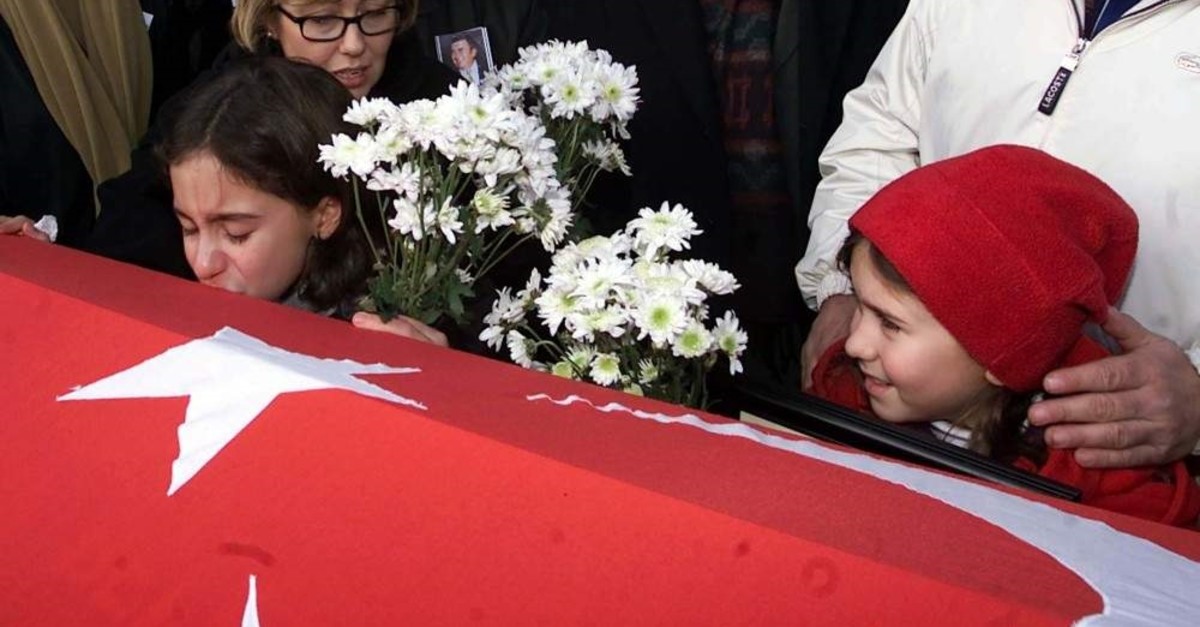 Ukrainian authorities have arrested a suspected murderer and fugitive linked to the Gülenist Terror Group (FETÖ), which was behind the 2016 coup attempt in Turkey, Turkish security sources said Monday.

Sought by a Turkish warrant and Interpol Red Notice since May, Nuri Gökhan B. was first arrested in July in Ukraine for possible extradition but won the right to house arrest with electronic monitoring.

Now in custody again, the suspect is expected to be extradited to Turkey following a decision by Ukrainian authorities, said the sources, who asked not to be named due to restrictions on speaking to the media.

Atatürk University's Necip Hablemitoğlu, known for his research and books on FETÖ which branded it as a criminal organization, was killed in 2002, but the case was never solved.

In 2015, prosecutors in the capital Ankara launched an investigation into FETÖ's involvement in unsolved murders committed between 2000 and 2013, including the head of Ankara police's special operations department Behçet Oktay (2009), judge-candidate Didem Yaylali (2013) and a member of Turkey’s Council of State (2006).