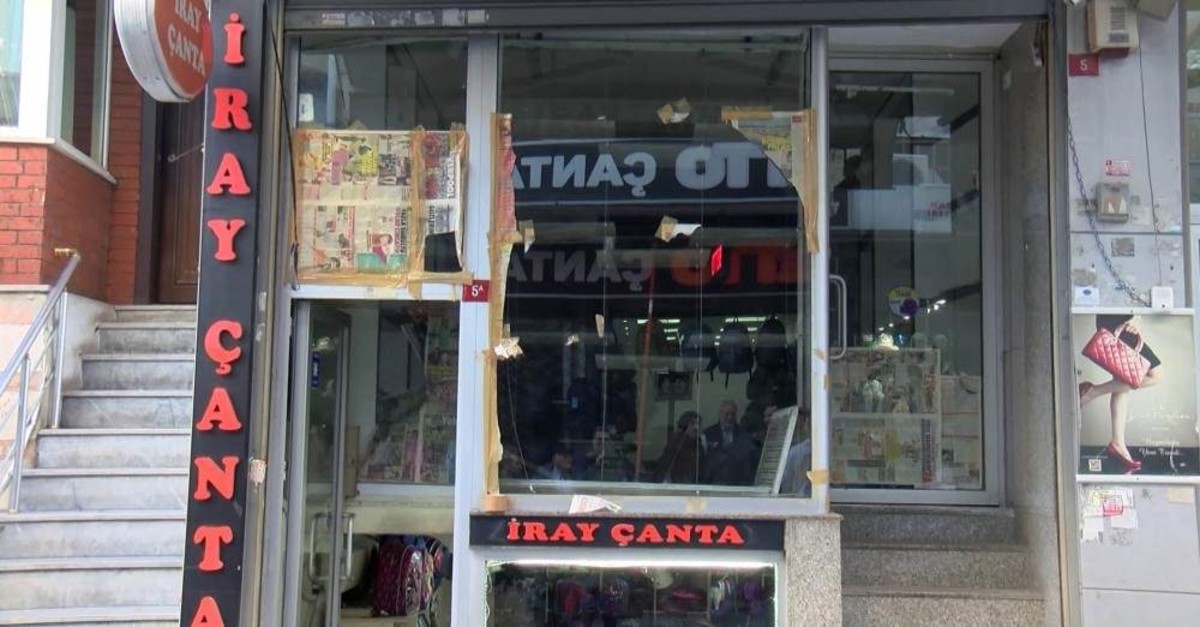 Turkish police detained a man in Istanbul’s Fatih district on the European side after he getting caught digging a 55-meter-long tunnel underneath his store to another store.

The suspect identified as Mehmet Ercan P., allegedly took over a bag store on Havancı Street in the Mercan neighborhood from Ercan Y. three months ago. Covering the store’s windows with paper, the suspect began digging a tunnel to another store’s depot on Uzun Çarşı Street.

Police detained the suspect after the owners of the other store, which sells military equipment filed a complaint about the incident.

Hüseyin Kılınç, a shop owner from the neighborhood said that the store was rented a few months ago and the renters had covered all the windows of the store and said that they were going to redo the interior.

Another shop owner, Nurettin Şahin said that they think the suspect is involved in artifact smuggling because the stores are located in a historical area.

Ercan P., on the other hand, said during the interrogation that he only wanted to enlarge the store’s depot.