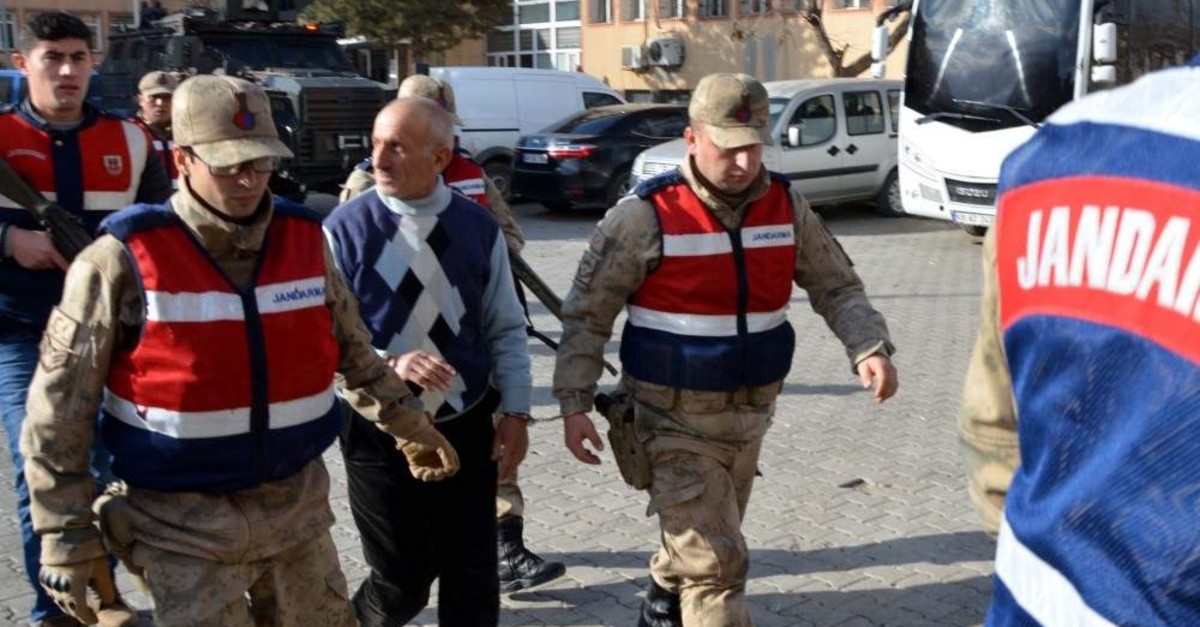 Security forces in eastern Turkey's Muş have arrested a suspect involved in a shootout that killed 11 and injured 17 people some 25 years ago, media reports said Tuesday.

The suspect, Ali Toksun was sentenced in absentia to 36-year in prison for his involvement in the shootout.

The provincial gendarmerie forces launched an operation to capture the suspect after he was located in the village of Boyuncuk.

He was later caught while grazing sheep in the rural areas of the village. He was carrying a fake ID.

Toksun was involved in a "blood revenge" shootout on May 28, 1994, in the village of Sürügüden. He was later arrested by a court.