No release for suspect in anti-Muslim attack 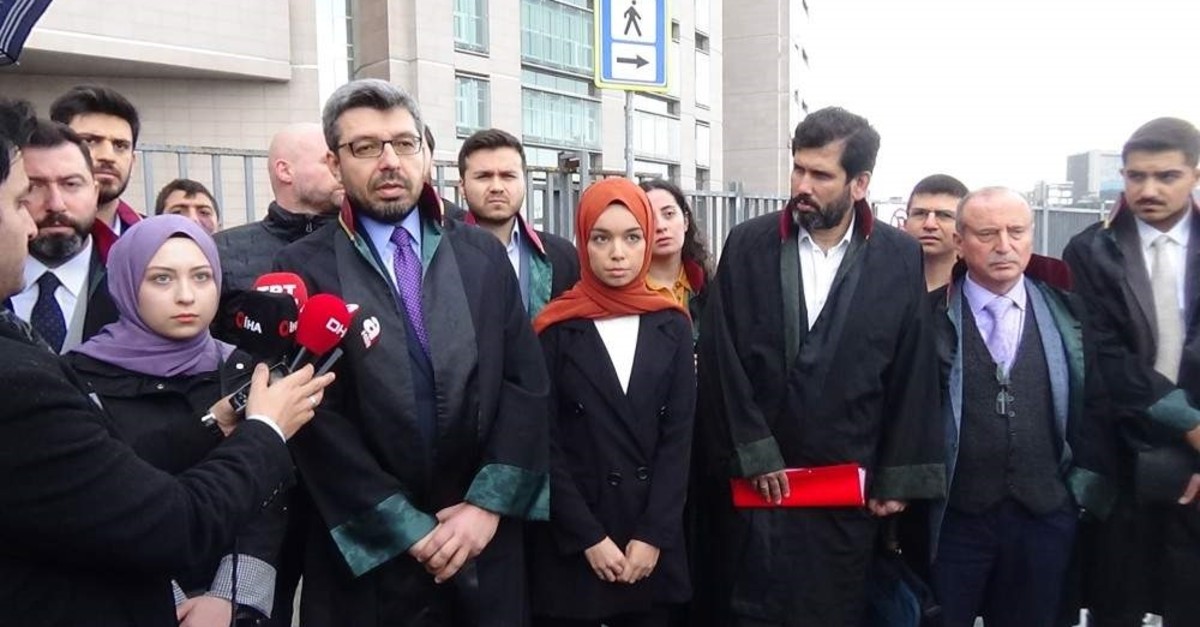 An Istanbul court rejected a plea for release of a suspect in an assault on two headscarf-wearing women in a hearing Thursday.

Semahat Yolcu was arrested after she hit and insulted two women in Istanbul's Karaköy district on Nov. 15. Prosecutors had asked for a prison term up to 12 years for Yolcu on charges of insulting, threatening, inciting hatred and deliberate injury. In the first hearing, Yolcu denied the charges and claimed it was a case of "mistaken identity." "I am not a person who'd carry out such an attack. It is probable the plaintiffs mistook me for someone else," she said.

Feyza Yerlikaya, one of the two assaulted women, recounted the day of the incident at the hearing. "She suddenly came over to me and hit me on the head. She pulled my headscarf apart. She started insulting me, started insulting Islam. She kept slapping me," Yerlikaya told the court. Yolcu's lawyer asked the court to release her pending, trial but the judges rejected the plea and adjourned the hearing.

Mustafa Doğan İnal, the lawyer for the plaintiffs, said the women are still subject to attacks because of their faith in present-day Turkey, and lawyers are determined to defend their rights. "No women should be exposed to violence and discrimination because of her headscarf or thoughts in the Republic of Turkey. Democracy and freedom are for all," he told reporters after the hearing.