Man arrested for killing 2 in Izmir 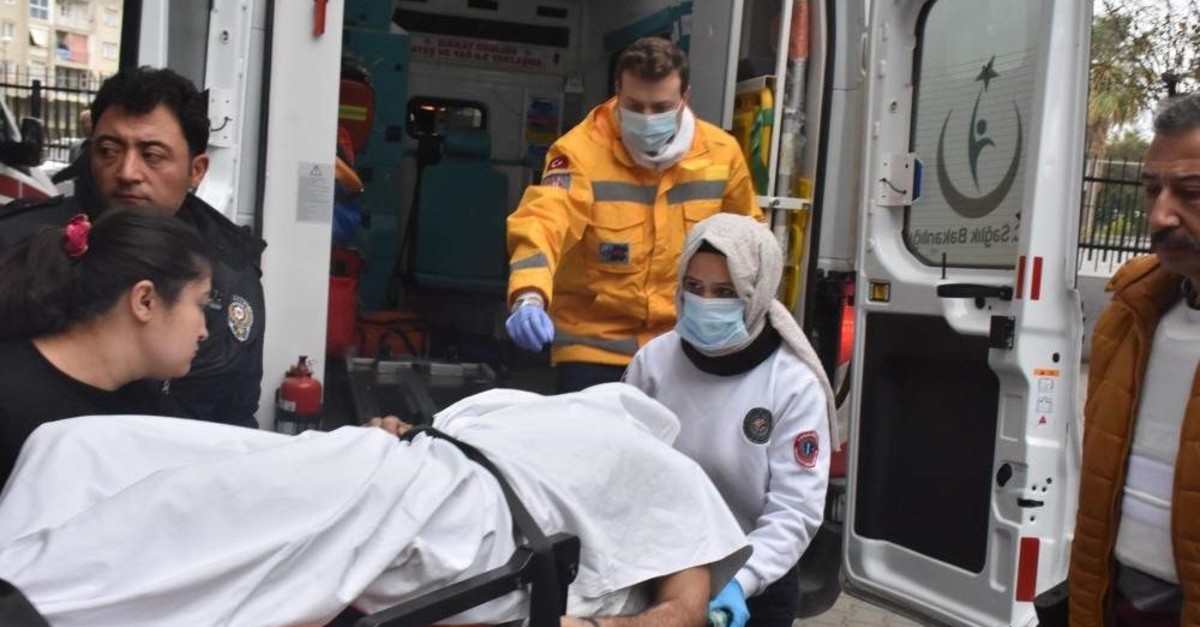 According to police, suspect Enver Y., shot and killed Torbalı District Health Directorate head Mehmet Park late Sunday in a botched robbery attempt. The police said the suspect shot and killed Park after his demand for money was rejected.

After fleeing the scene, the suspect then tried to rob Hatice Gülcemal in a park some 600 meters away. Enver than forced Gülcemal to lead him into her house after she told him she had no money on her. After killing her, the suspect then forced her husband to withdraw cash from a nearby ATM before fleeing in a taxi.

Police forces were notified of the unfolding situation and after they were dispatched to the scene, they were able to quickly track down the suspect into a hotel. After trying to run away, a police officer was briefly able to corner the suspect, however, Enver managed to escape capture again after shooting and injuring the officer.

The shooter was finally caught Monday following a gunfight in which he sustained a gunshot wound to his chest. The police said the shooter was taken to a hospital and was in critical condition.

According to the police, two others suspected of aiding the shooter were also detained.