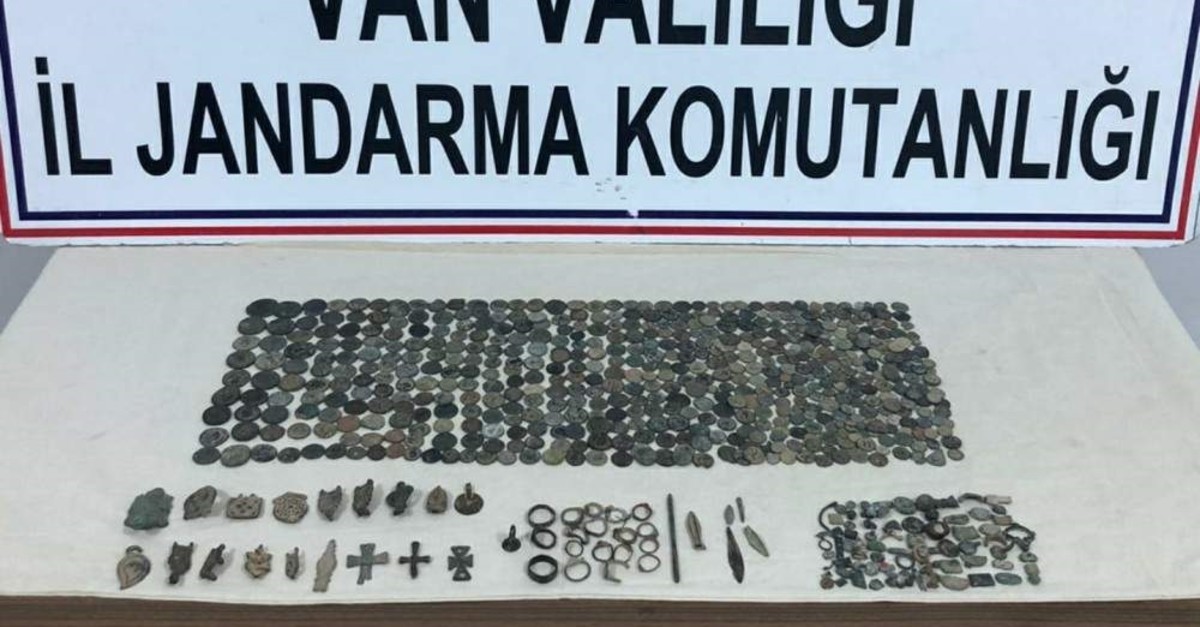 Turkish security forces on Monday seized a total of 656 historical artifacts in an anti-smuggling operation in the eastern province of Van.

According to a statement by the office of Van governorate, police officers stopped and searched a passenger bus after a tip-off and found the artifacts in a suitcase of a passenger.

The unidentified passenger was detained, and an investigation was launched into the incident.